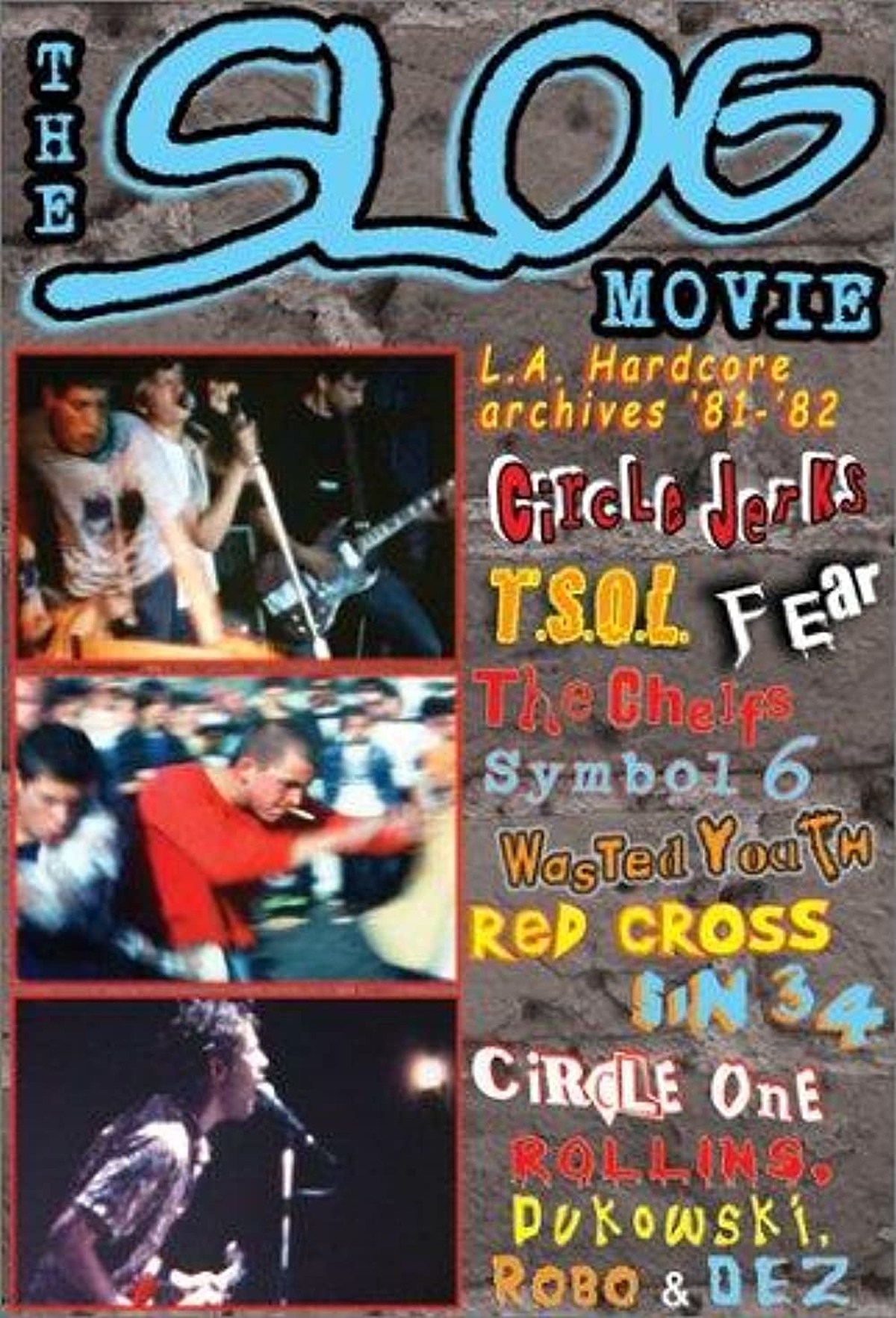 Nitehawk Cinema’s Music Driven series, which is presented by BrooklynVegan, continues Thursday, April 28 at 9:30 PM with a screening of Dave Marky‘s 1982 documentary The Slog Moviewhich is about the West Coast hardcore punk scene that features Circle Jerks, TSOL, Redd Kross (when they were still Red Cross), afraid, Wasted Youth, Without 34 (Markey’s band), and more. (Markey also made 1991: The Year Punk Broke that featured Sonic Youth, Nirvana, more.) tickets are on sale and you can watch a clip from the film below.

The screening is in celebration of Jim Ruland‘s new book, Corporate Rock Sucks: The Rise and Fall of SST Records, and he’ll be on hand for a post-screening Q&A with music industry vets Brian Long and Lyle Hysen that’s moderated by author Tony Rettman. They’ll also have copies of the book available after the screening.

Corporate Rock Sucks: The Rise and Fall of SST Records is out now via Hachette Books and you can pick it up in the BV shop.

After that, the next Music Driven screening will be Nick Cave & Warren Ellis documentary This Much I Know to Be True which happens at Nitehawk Williamsburg on May 11 at 9:30 PM.

Meanwhile, on May 23 at Nitehawk Prospect Park at 7:30 PM it’s Drew Stone and Evan B. Stone’s documentary The Jews & The Blues. Drew says, “Join me as I follow my passion for music and adventure as I travel to Israel and discover how the blues ties into this incredible mix of cultures. Arab, Ethiopian, Moroccan, all Jewish, all Israeli, united through the universal tie that bids us together……Music.” There will be a post-screening Q&A with Drew Stone, Evan B. Stone and musician Gili Yalo, moderated by Howie Abrams. Tickets are on sale and you can watch the trailer below.