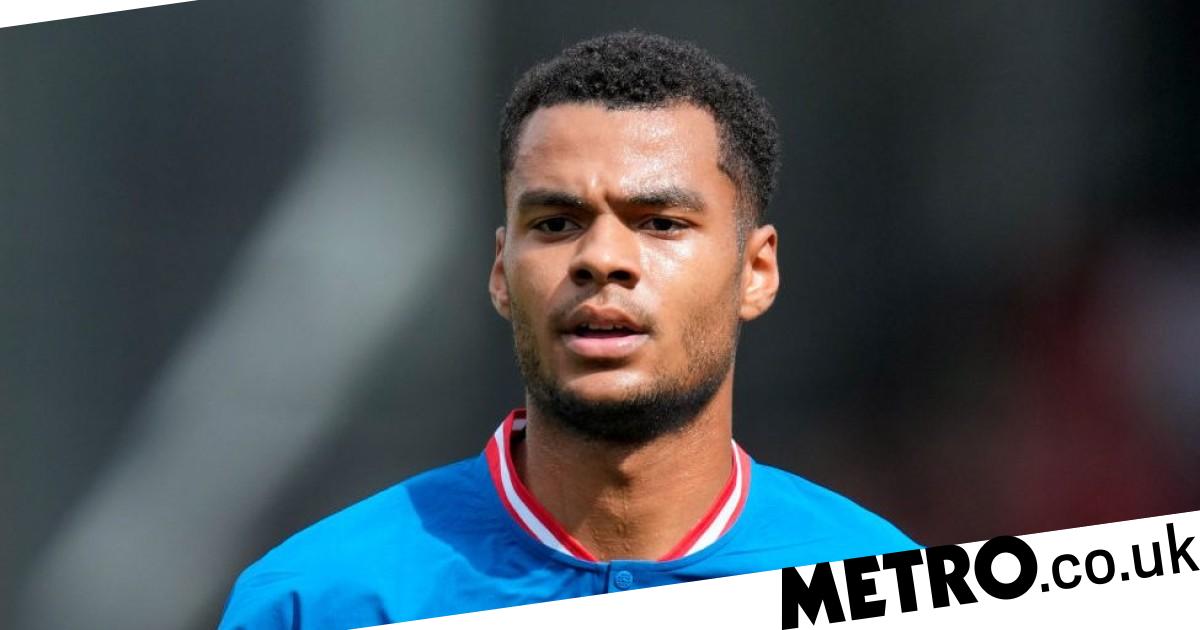 PSV winger Cody Gakpo has refused to rule out a move to Manchester United in the closing stages of the transfer window.

It’s understood that United are now on the verge of finalizing their move for Antony after Ajax accepted their €100 million (£84.8m) offer on Sunday.

But United have also explored the option of signing Gakpo this summer, with PSV open to selling the 23-year-old for around £35m.

When asked about Antony’s imminent move to United and what that might mean for his own potential switch to Old Trafford, Gakpo told ESPN on Sunday: ‘It’s nice for him, but it has no influence on me.’

Gakpo also confirmed United are among the teams who have registered their interest.

‘But there are also other options,’ he said.

‘United are a serious option. I can hear it all. I try to shut myself off from it, but it’s difficult.’

Gakpo also insisted that he would be happy to remain at PSV if he is not completely sold on a proposal from another club.

‘It’s going to be hectic, I think,’ said Gakpo.

‘I can’t say anything about it at the moment. As I said before, the whole picture has to be right. It is a puzzle and in the coming days I will see which puzzle fits best.

‘For me it is certainly not a punishment to stay at PSV. I’ll hear about it all in the coming days.’