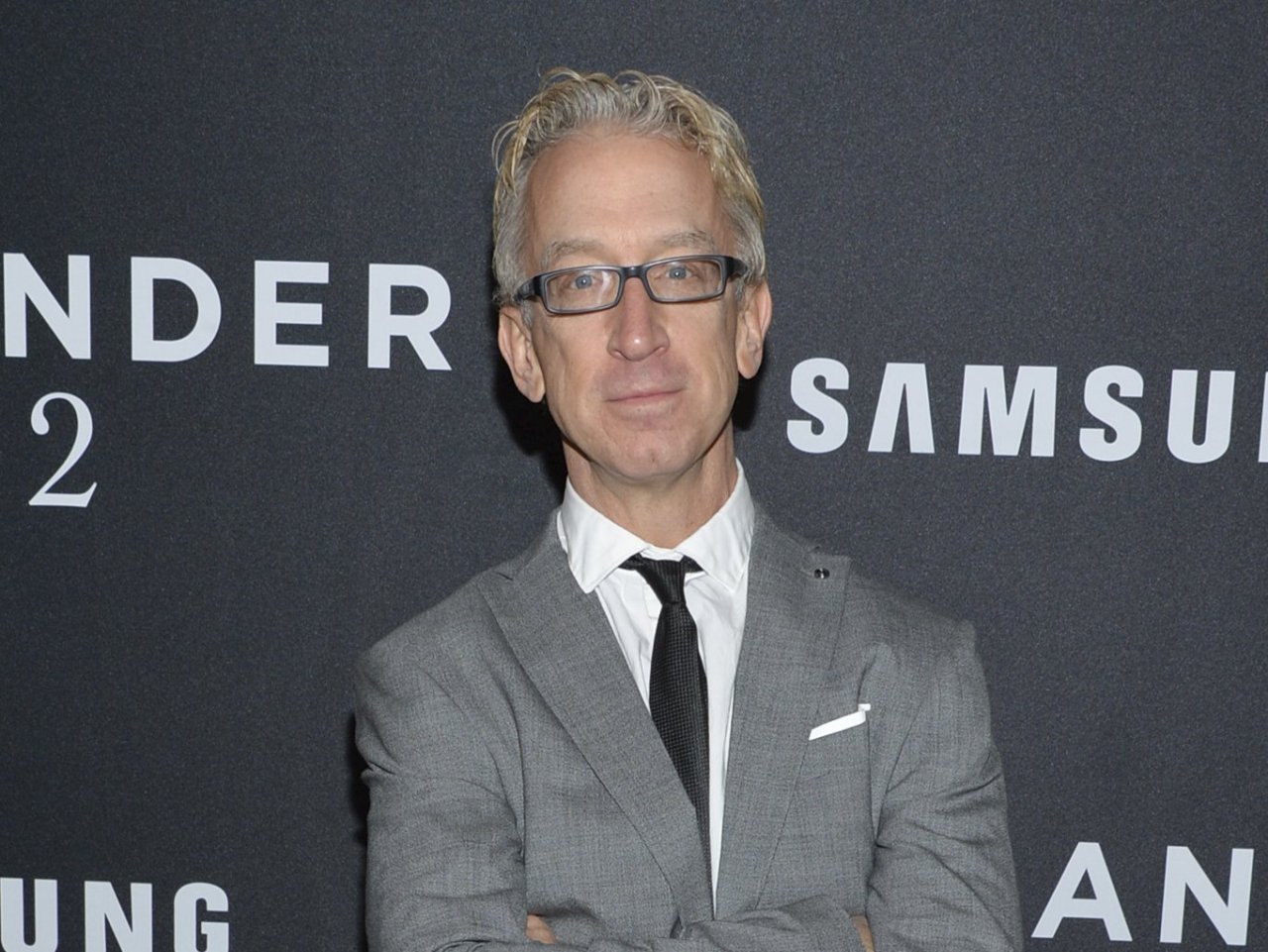 by: Sareen Habeshian, with additional reporting by Nidia Becerra

Around 9 am, deputies were called to a campground at O’Neill Regional Park, located at 30892 Trabuco Canyon Rd. in Trabuco Canyon, for an assault investigation, Sgt. Scott Steinle of the Orange County Sheriff’s Department told KTLA.

After an investigation, Dick was arrested on suspicion of a felony sexual battery, the Sheriff’s Department said.

He has since been booked into jail.

The victim was taken to a local hospital for an assault examination, the department said.

The arrest was apparently live streamed on Youtube by Captain Content’s RV.

No further details about the incident were immediately available.

Back in November, Dick was arrested in the LA area on a felony domestic violence charge for allegedly hitting his boyfriend on the head with a liquor bottle.

The comedian has also been arrested a number of times for allegations including drug possession and groping, the Los Angeles Times reported.