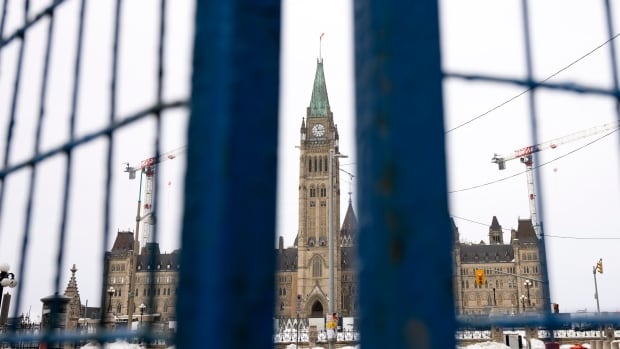 The commission tasked with investigating the federal government’s decision to invoke the Emergencies Act during the convoy protest has been delayed and will now begin its work on Oct. 13.

In a news release, the Public Order Emergency Commission said its work is being postponed because its chair, former judge Paul S. Rouleau, “has advised that he is required to undergo surgery to address a health issue that has very recently arisen.”

“I want to assure Canadians of my commitment to completing the work of the commission in a timely manner,” Rouleau said in the release. “Commission staff, with the cooperation of all parties, [have] made significant progress over the past several weeks in obtaining and reviewing documents, conducting interviews, and preparing for the start of public hearings.

“While it will be impossible for me to start the hearings as originally planned because of my surgery, the commission remains focused on meeting the statutory timetable. I thank all stakeholders for their understanding of these circumstances that are beyond my control.”

The commission was formed to assess the government’s unprecedented decision to invoke the law in response to the so-called Freedom Convoy protest in February.

The formation of a commission to investigate the decision is required by law.

The inquiry was initially scheduled to start on Sept. 19 and run until Oct. 28. It’s now expected to wrap up its public hearings on Nov. 25.

The commission is expected to hear from members of the municipal, provincial and federal governments, as well as the public and law enforcement officials.

The commission’s final report is required to be tabled in both the House of Commons and Senate by Feb. 20, 2023.