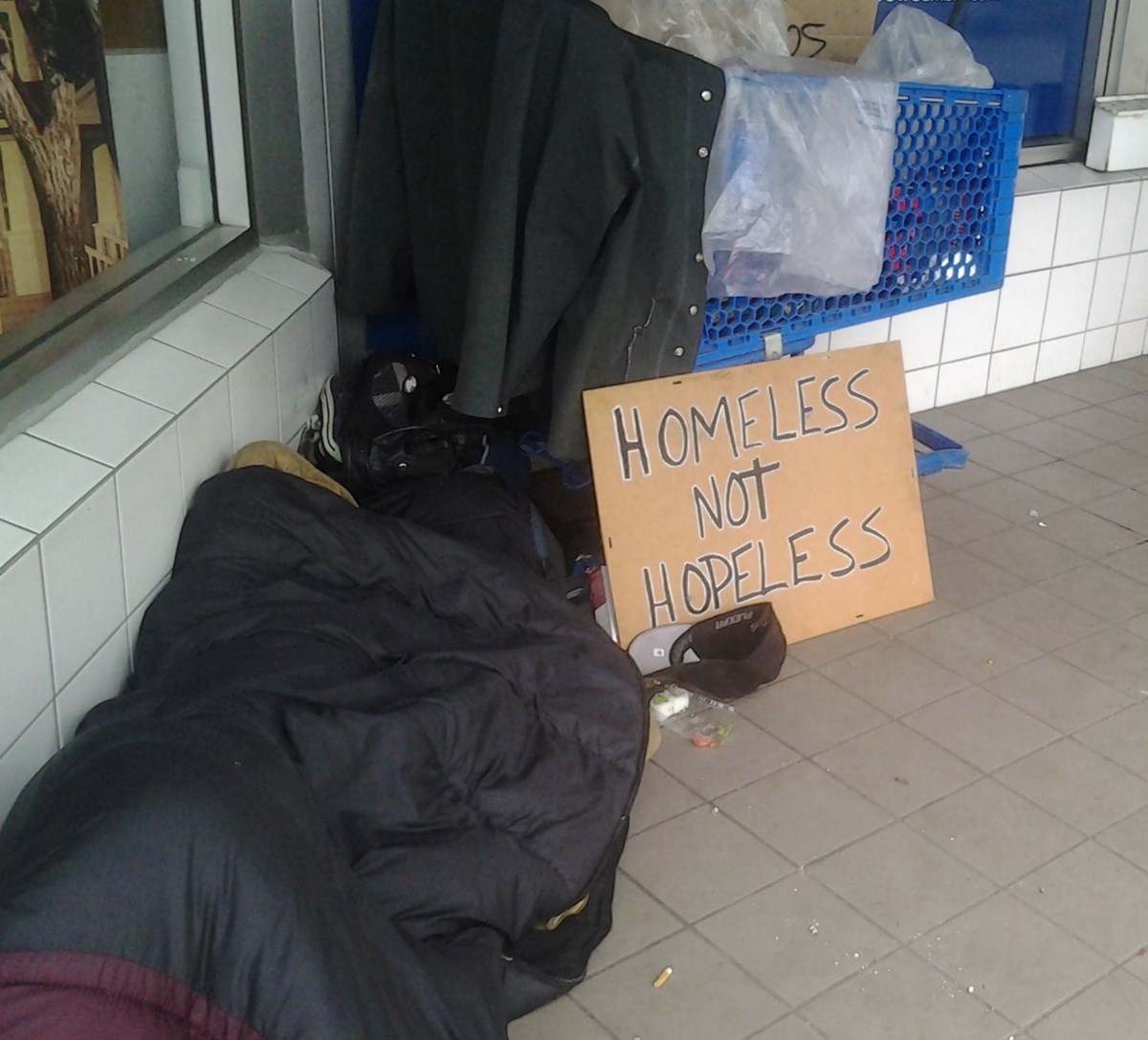 Staying local seems the least stressful way to go, yet I mourn the decline of the city I love.

Spent any time in downtown Vancouver lately? I have, and it’s shocking.

If you’re heading there to shop, to see a game at BC Place, or a concert at Rogers Arena, you better have your wits about you.

Plan on walking around homeless people sleeping on the street at Georgia and Granville in front of the Bay.

Watch for people begging, selling stolen goods and drugs, getting arrested for shop lifting and loitering at shop entrances. I’ve seen it all in the last year.

On a recent quick trip to Nordstroms I parked my car on Homer Street. Walking up Robson I encountered a young man, most likely my sons age, staggering around the sidewalk with his pants at his knees.

This over six foot man was clearly high on drugs, twitching and stumbling, and partially naked.

Not one person took a second look at him, not one stopped. Every pedestrian skillfully maneuvered around him. I had to pass by him two times and it was tense.

I don’t know his story, but as a petite woman walking alone it wasn’t safe for me to approach him. I felt compassion for him. He was someone’s son. Where was the help?

What has our city become? This was not the Downtown Eastside where sadly sightings like this are the norm.

The most vulnerable in society have migrated into the heart of the city and it’s disturbing. Random violent attacks are on the rise.

When the Tsawwassen Mills mall opened a friend said she was never going through the tunnel again.

“Now I have no reason to go to the city, I have everything I need here.”

I suspect there are a lot of people who live in South Delta feel the same way. Unless it’s a big concert, or a hockey game, why go downtown when the street scene is often ugly and sketchy?

Our beautiful city is going down the toilet. It needs us, but how can we be expected to support it at the expense of our personal safety and peace of mind?

While I’m not a gambler the timing of the new local Cascades Casino will appeal to those who want to play close to home.

Staying local seems the least stressful way to go, yet I mourn the decline of the city I love.

Ingrid Abbott is a freelance writer who thinks Surrey Mayor McCallum may be on to something with his election promise to build a 60,000 seat stadium.