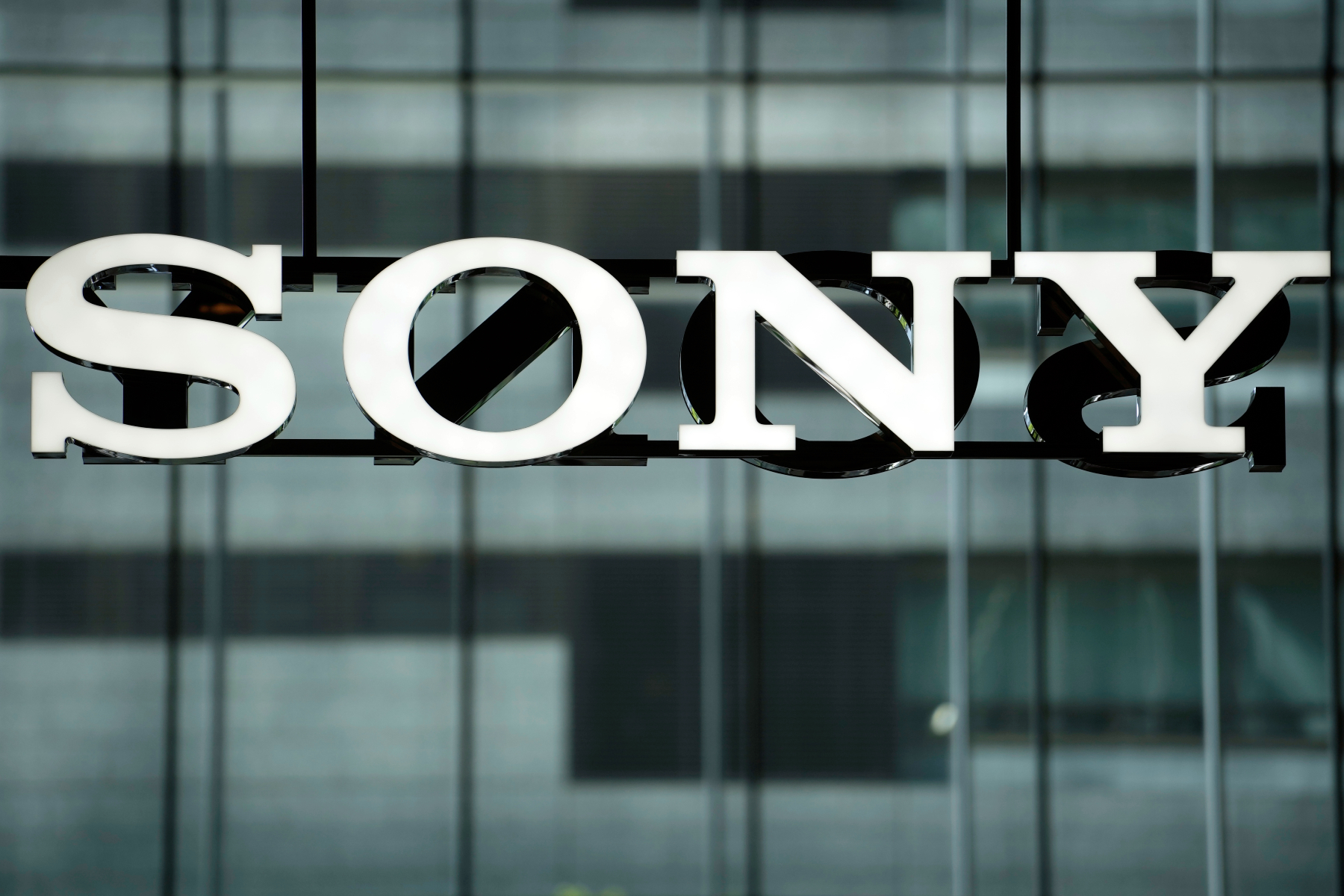 Following the Supreme Court’s decision to overturn Roe v. Wade effectively banning abortions immediately in certain states, a plethora of companies have promised to provide travel expenses to staff who live in a restricted state and want access to an abortion in a state where it is still legal. Netflix, Disney, Dick’s Sporting Goods and Nike are just a handful of companies who are joining companies such as Live Nation, Sony Music, Amazon, Tesla, Citigroup, Levi Strauss, and Starbucks who had previously said it would support their respective staff who seek an abortion by providing travel expenses.

In an email obtained by rolling stone, Live Nation CEO Michael Rapino told employees on May 12 — just over a week after news had initially leaked that the Supreme Court would sh​​ut down Roe v. Wade — that the company would cover the travel costs to its US employees for “women’s healthcare services.”

“Access to women’s health services is absolutely vital,” Rapino wrote. “We want to make sure that all women who are part of Live Nation have access to the services they need regardless of where they live.”

A source familiar with the matter at Sony Music said that earlier this year the company also relayed to its staff that it would provide care including reimbursement for travel for healthcare including reproductive healthcare. In documents obtained by rolling stoneSony Music Group told employees it would provide a travel benefit up to $10,000 per year if a covered member or dependent in need of care — including for women’s reproductive health and gender affirming care — cannot obtain services within a 50-mile radius of their home .

Other media companies, including Netflix and Disney, have also made similar commitments to their staff. “Netflix offers a travel reimbursement coverage for full-time US employees and their dependents who need to travel for cancer treatment, transplants, gender affirming care, or abortion — through our US health plans,” a spokesperson told Variety. “This is a $10,000 lifetime allowance per employee and/or their dependents of her per service.” On Friday, a source told Variety that Disney employees who are unable to access a medical service, including abortions, in one location, they will receive a travel benefit that allows for “affordable coverage for receiving similar levels of care in another location.”

Also on Friday, Nike and Dick’s Sporting Goods announced they would pay for employee travel from states where abortion is banned. Nike said it would cover travel and lodging “in situations where services are not available close to home and regularly make adjustments to our benefits to ensure employees have access to the quality healthcare they need” as The Oregonians reports.

Meanwhile, Dick’s Sporting Goods President and CEO Lauren Hobart announced the company would continue to support its staff who seek an abortion by providing up to $4,000 in travel expenses to those who live in a restricted state and want access to an abortion in a state where it is still legal. Hobart said that while its unclear yet what decision each state will make when it comes to abortions, “Dick’s Sporting Goods are prepared to ensure that all of our teammates have consistent and safe access to the benefits we provide, regardless of the state in which they live.”

The CEO of Dick’s Sporting Goods on LinkedIn pic.twitter.com/maqYINYSUQ