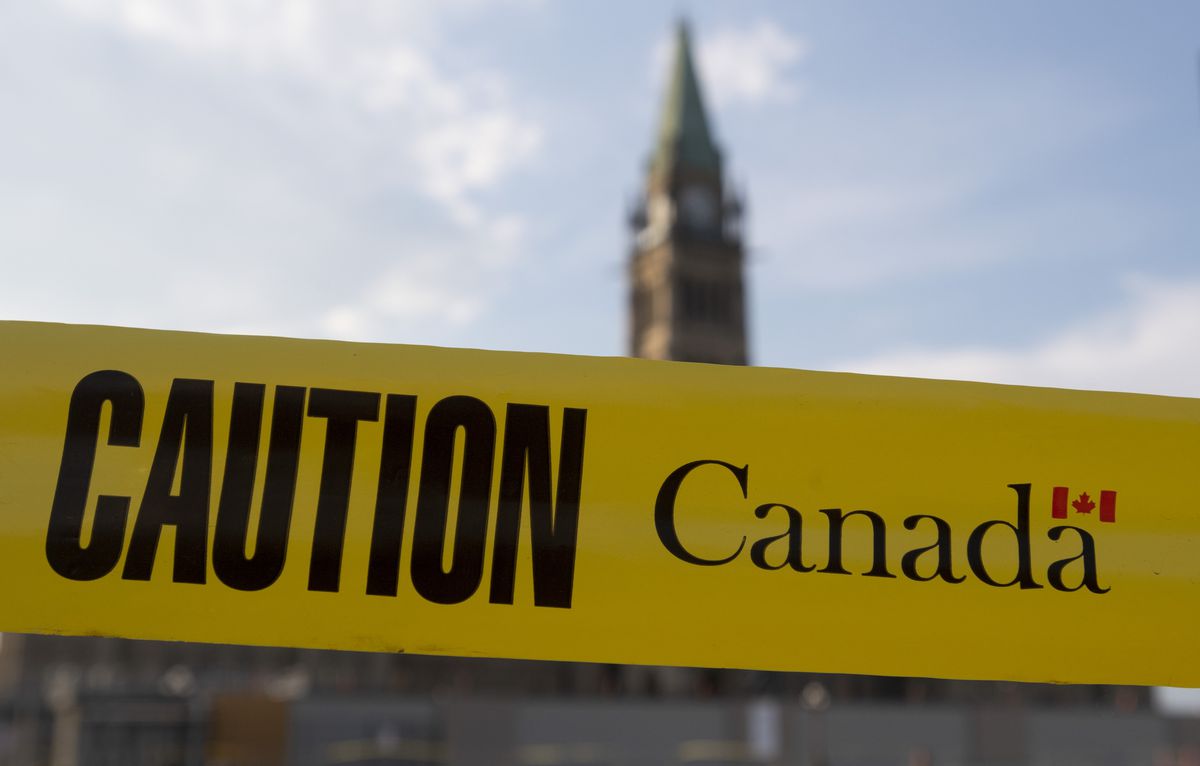 One of the organizers of a planned motorcycle convoy is warning of a “free-for-all” on Friday if Ottawa police don’t allow hundreds of protesters to bring their bikes onto the streets around Parliament Hill.

The “Rolling Thunder Ottawa” convoy plans to do a loop through downtown next weekend, with a planned stop at the National War Memorial.

Police say they will not allow vehicles in the area around Parliament Hill or the National War Memorial as part of a protest.

Organizer Neil Sheard, who has been involved in protests against COVID-19 restrictions, says in a YouTube video that without a route to follow there will be a “free-for-all” and a safety issue, unless police reconsider.

Earlier this year, downtown Ottawa was gripped by a big-rig convoy protest that jammed city streets for three weeks, filling the city core with diesel fumes and the sound of air horns.