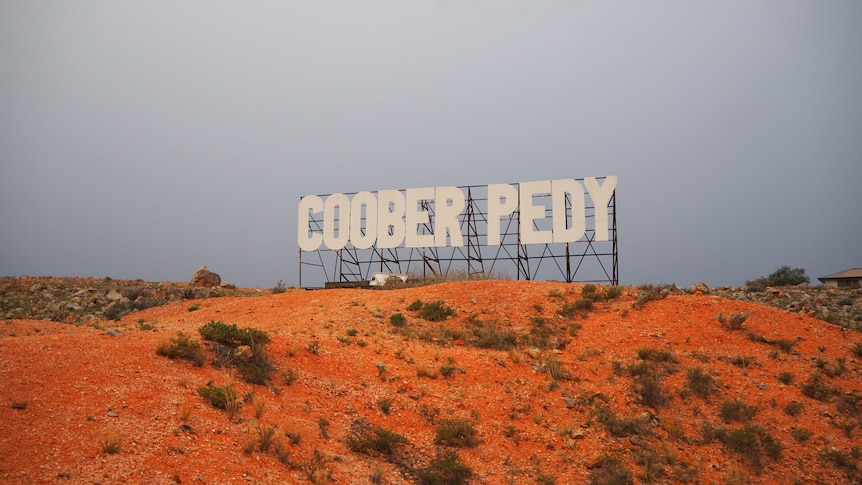 Coober Pedy is gearing up for council elections that in all likelihood will not be held.

Tim Jackson was appointed to administer the council in January 2019 after its elected members were suspended, a decision taken by the former state government in response to soaring debts and maladministration.

“A council is required to prepare a supplementary role of voters,” Mr Jackson said.

“We have done that and this is due to the fact that legislation to delay elections in Coober Pedy has not been introduced into the parliament yet but the local government minister has indicated that it is his intention to do so.”

Mr Jackson has proposed four models for a return to democratic governance, with his preferred option being a $12 million purchase of the town’s electricity and water utilities by the state government.

“This would enable the council to clear its debt obligations of approximately $10 million,” he said.

“We don’t expect any council in the state to exclusively manage water supply or provide retail electricity and distribution, yet we’ve placed this burden on one of our more remote communities,” Mr Hughes said.

“We need to shrink the council down to basic municipal services and that means addressing the issue of what to do with the supply of water and also the distribution of electricity.”

Local business owner Melissa Georgianoudis has lived in Coober Pedy for more than 30 years and said that residents are desperate for a change.

“The town is tired and people notice it when they come through,” Ms Georgianoudis said.

“The potholes that never get fixed, the rubbish that doesn’t get picked up: It’s hard not to feel like nobody is listening.”

“There are fountains everywhere from leaks in the water system, I have no water pressure in my house,” Ms Georgianoudis said.

“Prices for everything are going up but there’s no money going back into the town and it’s driving people away.”

More than 200 residents have left the opal city over the last five years according to national census data, however the town remains a multicultural mecca in the desert.

“I would definitely say it really is a good environment to raise a child here because I can see that for my child, she’s 18 months now.”

The town has a reputation in Australia’s migrant community for its welcoming and friendly attitude.

“It’s like a big family up here I reckon, I’ve met so many people and they’re all very nice,” Mr Fernando said.

“Whoever left Coober Pedy never said a word about any bad stuff here, everyone’s like, yeah it’s a good place to start a life.”

“I’ve had meetings with the relevant ministers about the water, the electricity and also the treasurer and so I’m waiting for them to come back with their views but that’ll have to come back through cabinet,” Mr Brock said.

“That’s something we need to get on top of and that’s why we need more time [for the council] to be under administration.”

Mr Jackson said if elections were postponed, the government would have to recruit a new administrator.

“I’m happy to hold fort until they do that to make sure the transition is as smooth as possible.”

While Mr Jackson supported extending the administration while issues were resolved, the status quo could not be maintained indefinitely.

“At the very least, Coober Pedy people should be given a vote on that.”