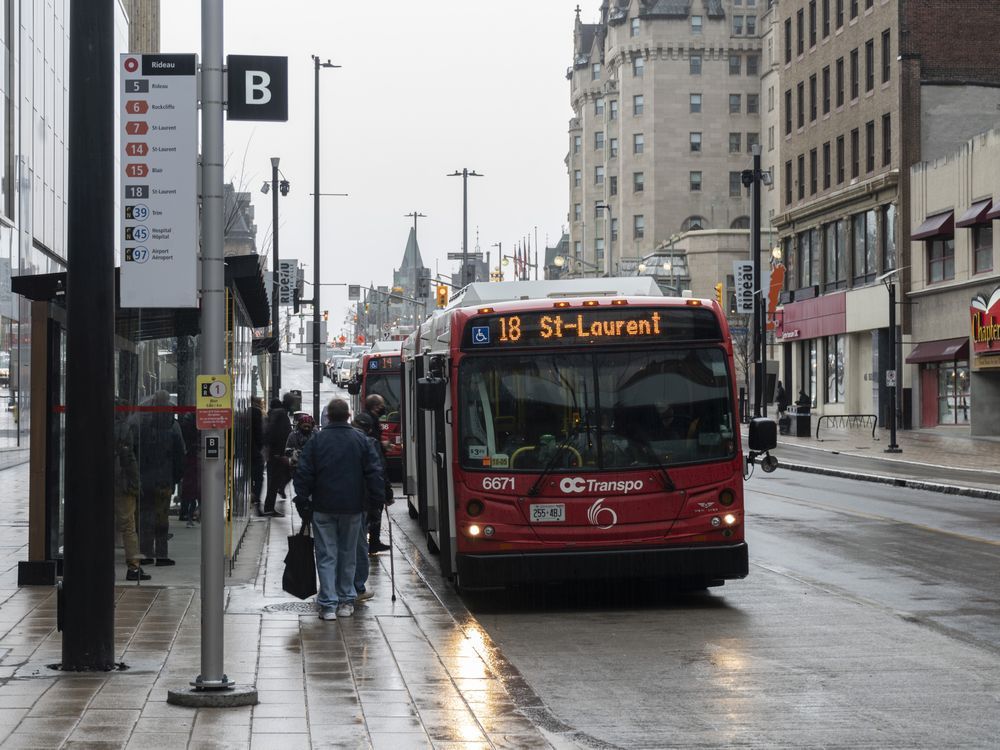 The City of Ottawa has a new protocol for working with the Anishinabe Algonquin Nation, which could lead to a non-voting Indigenous member of the community added to city council.

Council was unanimous in its support of the protocol during a meeting on Wednesday.

One of the action items in the protocol implementation plan is adding an ex-officio position to act as an advisor on matters that concern the Anishinabe Algonquin Nation.

The new protocol aims to ensure the city does proper consultation with the Anishinabe Algonquin Nation on municipal initiatives.

The city worked with Algonquin leaders in developing the protocol.

The City of Ottawa is built on the Anishinabe Algonquin Nation’s unknown territory.

Since the work would be extensive, council staff to return with a potential timeline and cost for a study that addresses the price of fares, including potential ramifications of reducing fares. Council is also interested in getting a snapshot of transit fares across Canada and around the world.

Finance staff are already busy working on a new long-term financial plan for transit and the proposal is scheduled to be in front of council in June. Council wants to hear back on the potential for a fare study at the same time, letting staff spend up to $50,000 to determine a time and cost estimate for a study.

Mayor Jim Watson, who’s not running for re-election in the October municipal vote, urged people to test candidates’ positions on transit fares and how property taxes could be impacted by any ideas pitched during the campaign.

The Ottawa Titans baseball club now has full responsibility for bookings at the municipal baseball stadium.

The majority of council decided it made sense for the Titans, who are the main leaseholder for the Coventry Road stadium, to be in charge of all bookings, rather than splitting the job with city staff. The city has been responsible for community bookings.

The city’s lease with the Titans doesn’t change under the new booking arrangement.

Some councilors have voiced concern about turning over more responsibility for a public facility to the private sector.

The city will try phasing out gas-powered lawn equipment through a pilot project.

The majority of council agreed with a motion from Coun. Rawlson King to test quieter battery-electric equipment, which also doesn’t emit exhaust. It’s a measure in support of the city’s climate protection initiatives.

The city estimates the initial transition to new equipment will cost $40,000-$50,000. The pilot program would apply to the public works and environmental services department and staff will report back after the lawn maintenance season is done.

Coun. George Darouze, who has been skeptical about the costs of the transition, dissented from the plan.

Kitts added to library board

Cumberland Coun. Catherine Kitts is joining the Ottawa Public Library board of trustees.

Council agreed with the appointment through a motion presented by library board chair Coun. Matthew Luloff.

Kitts was the only councilor who voiced interest in the vacant library board seat.