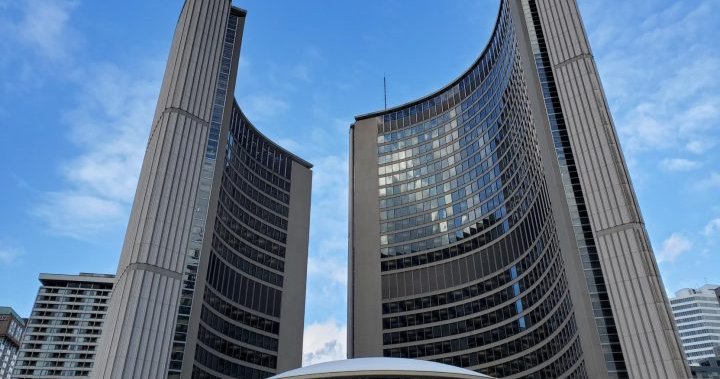 The City of Toronto said in a news release Wednesday that Joe Mihevc has been appointed for Ward 10 — Spadina-Fort York and Robin Buxton Potts for Ward 13 — Toronto Centre.

Joe Cressy was previously the councilor for Ward 10. He announced his resignation earlier this year, saying he was leaving politics for a position at George Brown College.

Kristyn Wong-Tam represented Ward 13 before announcing her resignation in order to run for the NDP in the provincial election.

Mihevc previously served as a Toronto city councillor, while Potts was Wong-Tam’s chief of staff.

In the release, the City said that last month council declared the seats vacant and approved a process to fill them by appointment.

The City said that council must fill vacancies when it is more than 90 days until the next municipal election, which is on Oct. 24.

Byelections are not allowed to take place after March 31 in an election year.

The appointment process included a total of 27 candidates.

So grateful for your support and friendship https://t.co/IuHctdnqwP