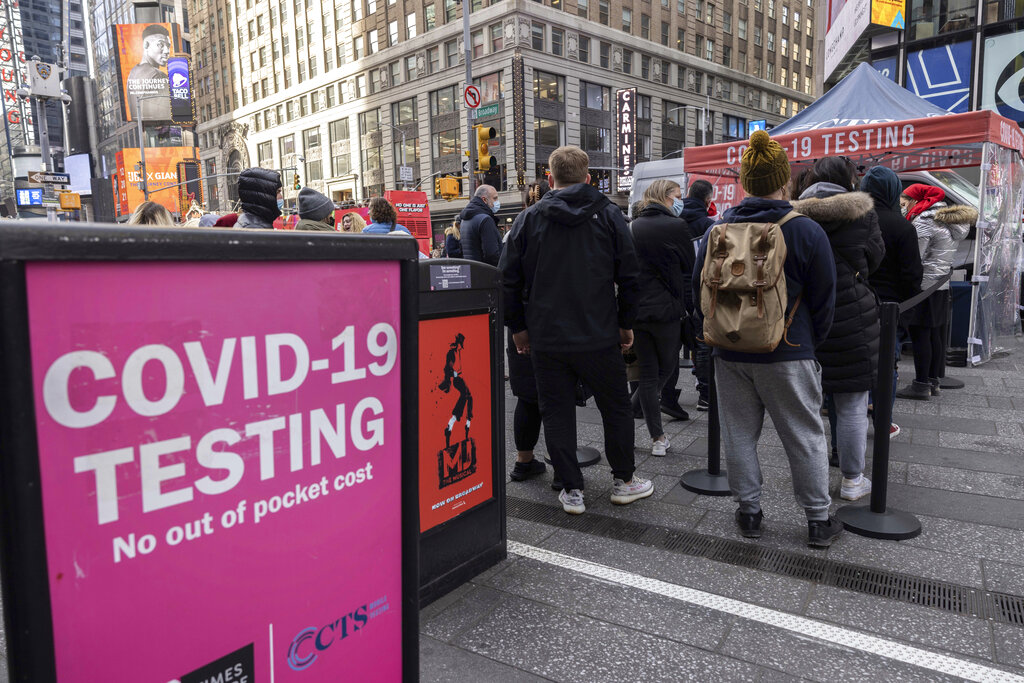 MOTT HAVEN, the Bronx (PIX11) — New York City’s citywide positivity rate stands at 8.14% — but there are vast differences between neighborhoods.

Most new COVID-19 cases are in parts of Manhattan and Queens, while many of the lowest rates are in the Bronx. Some of those same neighborhoods had high COVID transmission in the past.

Manhattan Borough President Mark Levine said one theory is that neighborhood that “got hit hard” during New York City’s omicron wave have “more built-in immunity” to the current virus strain. Experts said that could be a factor, but length of immunity varies.

Another factor could be testing rates. There doesn’t appear to be a correlation between more testing and more positive cases, necessarily.

Dr. Mangala Narasimhan, director of critical care services for Northwell Health, said a single event tends to cause a significant surge in a community. There are other possibilities for the testing discrepancies, including people doing more at-home tests without reporting them.

A recent study published in the medical journal JAMA found 60% of the virus spreads in asymptomatic people. Narasimhan said that you should “always be in the back of your mind” when you’re out and about.

According to experts, the current surge is at its peak. They expect it to be about three weeks before it slows down.