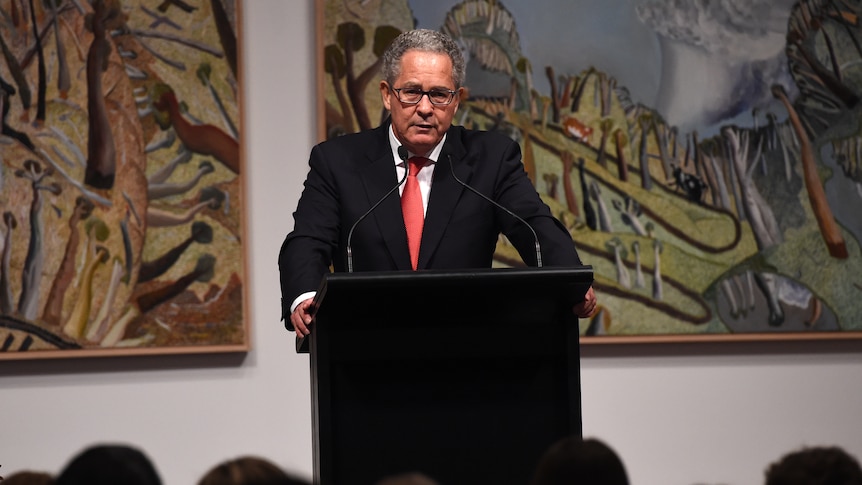 Queensland’s corruption watchdog is taking its legal fight over a report into the state’s former public trustee to the High Court of Australia.

Crime and Corruption Commission (CCC) Chair Bruce Barbour confirmed the body will lodge an application seeking leave to appeal the case involving Peter Carne which he labeled as having “very significant ramifications”.

The Queensland Court of Appeal decision — which was handed down earlier this month — will prevent a CCC report which investigated allegations of corrupt conduct against Mr Carne from being released.

Mr Barbour told a Parliamentary committee today, the CCC had major concerns about the decision and there were risks it could impact on the release of future reports.

“If the Carne decision was to stand then there would definitely be concerns about what we would be able to do in the future in terms of being open and transparent about our investigations,” he said.

“Clearly there are very significant ramifications, and that decision is inconsistent with the way we and our predecessors have practiced business in the corruption area for a long time.

“That’s why it’s important for us to seek a review.”

Mr Barbour said it was an integral function of the CCC to report the outcomes and lessons learned from corruption investigations.

“There is a very important trend, and one that we agree with, in terms of more openness and transparency,” he said.

“So the idea that we would have a situation where our powers to publicly report on important issues were in fact reduced, that would be inconsistent with that trend.

“And certainly inconsistent with what we believe is important to reduce the risk of corruption in the state.”

Mr Carne was investigated by the CCC in 2018, after “allegations of corrupt conduct” were made against him including improper use of Public Trustee Office resources.

The CCC didn’t pursue any criminal proceedings against Mr Carne, before he resigned as Public Trustee of Queensland in 2020.

Last year the Supreme Court ruled a report detailing the original accusations could be made public through a parliamentary process.

Mr Carne challenged the decision in the Court of Appeal on the grounds he was denied procedural fairness and the release of the report would breach his human rights.

Earlier this month two out of three Court of Appeal judges ruled in his favour.

The CCC was ordered to pay his court costs.

The ABC has contacted Mr Carne’s solicitor for comment.