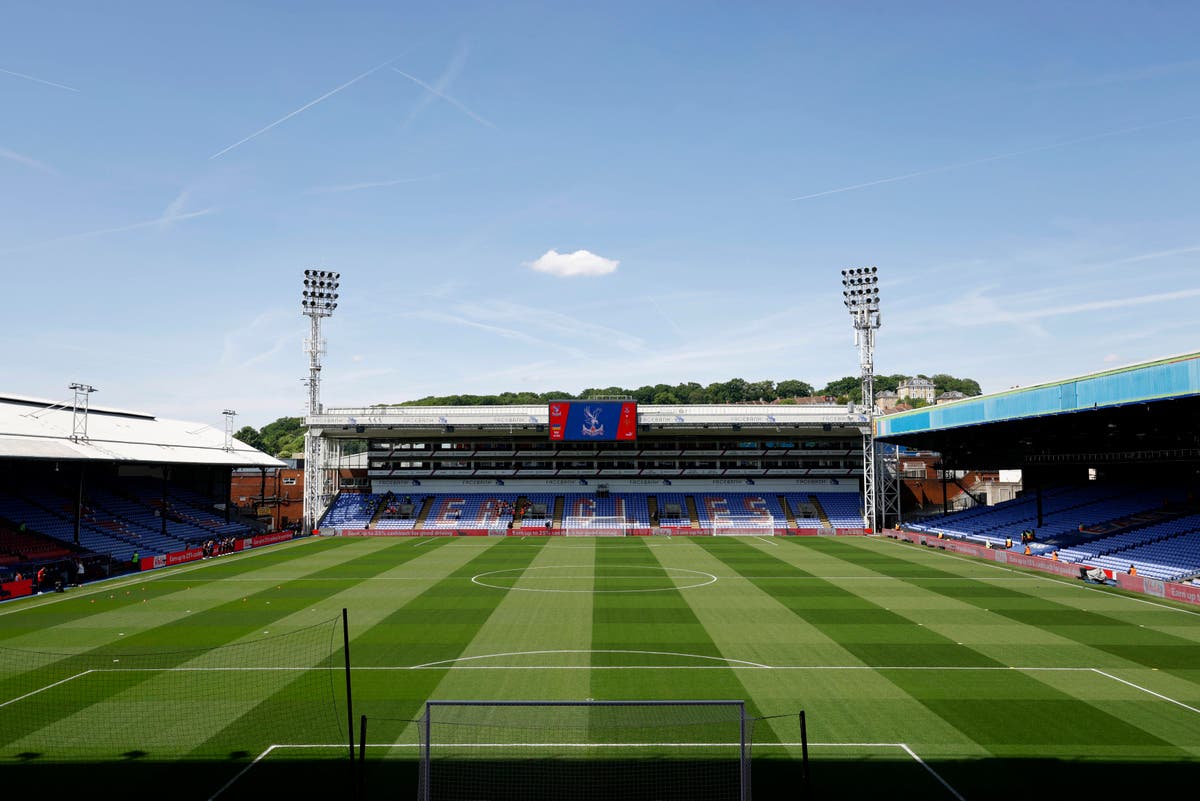 Manchester City are reigning champions after a dominant 2020/21 season and Pep Guardiola’s side are favorites to win it again boasting as they do one of the best squads in Europe.

European champions Chelsea have proven they have what it takes to dethrone City, however, having done it in last season’s Champions League final and will be hoping to add a domestic title to the one won in Porto.

Liverpool were winners back in 2020 ending a 30-year wait for league glory and Jurgen Klopp is sure to have them back challenging again at the sharp end this season too while Manchester United will be looking to be back in the title picture with Cristiano Ronaldo returning to his former club in the summer.

It’s not all about the action at the top though with Norwich, Watford and Brentford promoted to the top tier for 2020/21 and hoping to hold their own against the best English football has to offer and avoid the drop.

We will bring you all the action and updates from today’s game in the live blog below: