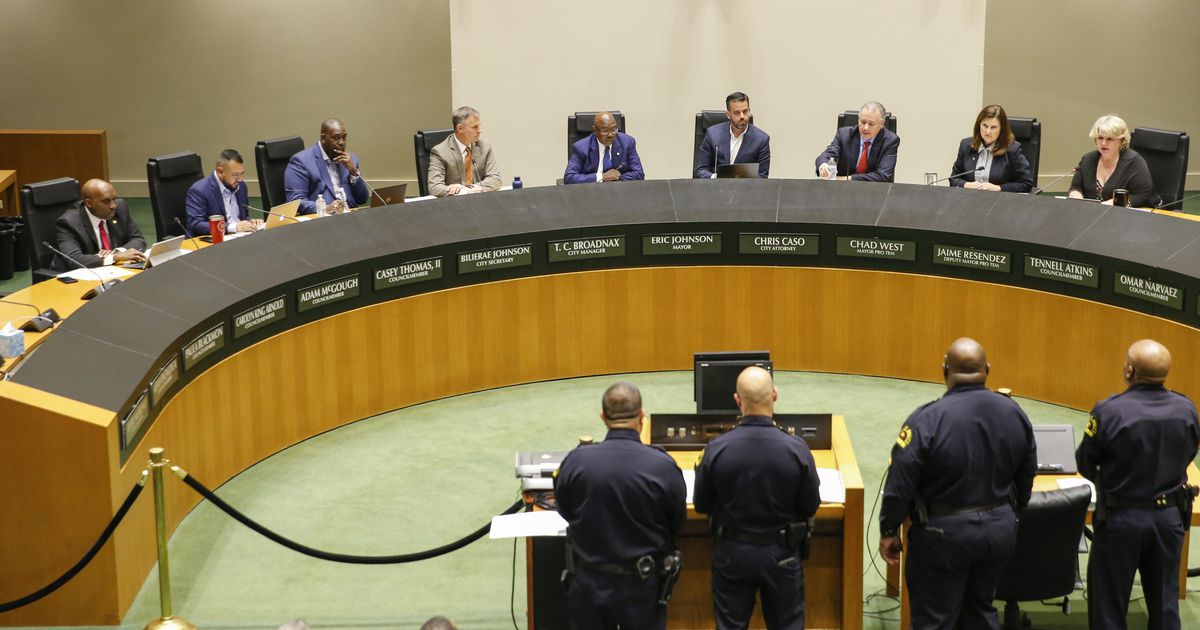 Dallas police and city officials on Monday proposed new requirements for people who plan to promote and make a profit from large unauthorized events in an effort to boost safety and hold promoters and venue operators accountable.

The proposed changes, presented to Dallas’ public safety committee, were designed after city officials repeatedly voiced a need in recent weeks for policies cracking down on event promoters and property owners in the aftermath of two mass shootings at unpermitted events in the city.

The shootings — one at an outdoor concert in southeast Oak Cliff and the other at a spring break party at a South Dallas event venue — left two people dead and at least 25 others wounded over a two-week period. The city and some event attendees have filed lawsuits against the promoters and property owner after the concert shooting. 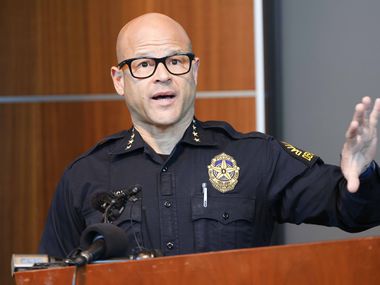 The ordinance is meant to increase safety at events that don’t already have oversight through current city processes. The city already requires a special-use permit for events that meet a certain criteria and a crowd size of 100 people or more.

Under the new, proposed ordinance, “commercial promoters” — or those who advertise an event that isn’t permitted — would be required to pay a fee and register with the city.

Events that fall under the proposed ordinance are those that aren’t permitted and which involve commercial promotion. The ordinance stipulates that they must be indoor events with a certain crowd side — the exact number hasn’t yet been determined — or outdoor events that are “of a public nature.” Examples include music shows, concerts, outdoor activities and other performances where fees are charged to vendors or event attendees.

The promoted events would also require an approved safety plan with details including the type of event, expected crowd size, crowd and security management, medical and first aid, noise abatement strategies and alcohol licenses, if applicable. Venues may have a general safety plan on file, or may need an event-specific safety plan.

Promoters and venue operators who violate the proposed ordinance would also be responsible for costs incurred if the event results in any emergency response. Those who violate the ordinance could face a fee of up to $2,000. Police and city officials are considered a tiered approach for repeat offenders. 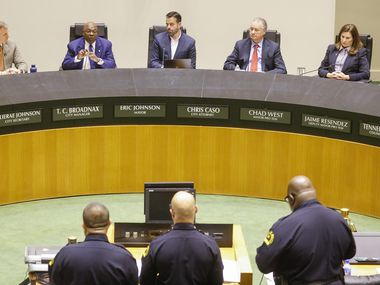 Dallas police Assistant Chief Mike Igo told the committee that officials are still looking for best practices when it comes to “church type events” or events promoted by homeowner associations that may not have expected a large crowd. The city attorney’s office said it tried to exclude “any sort of family, church type of event” or “good operators.”

Officials hadn’t yet determined a cost for the commercial promoter registration. Council members warned city officials not to make the requirements overly burdensome for promoters.

Public safety committee chairman Adam McGough said he hopes the changes can increase safety while also not creating a barrier for those who wish to hold events that “we want and need in our communities.”

“While we want the city of Dallas to host as many wonderful, great entertainment events and venues as we possibly can, we just wanted to be safe,” McGough said.

Monday’s meeting was the initial discussion on the proposed ordinance, which could undergo more changes.

The city is inviting the public to weigh in on the proposed changes at a special meeting at 9 am May 17. Those who wish to speak must register by 5 pm May 16 with the city secretary’s office by calling 214-670-3738 or at personalfinance .dallascityhall.com/speakers.aspx.