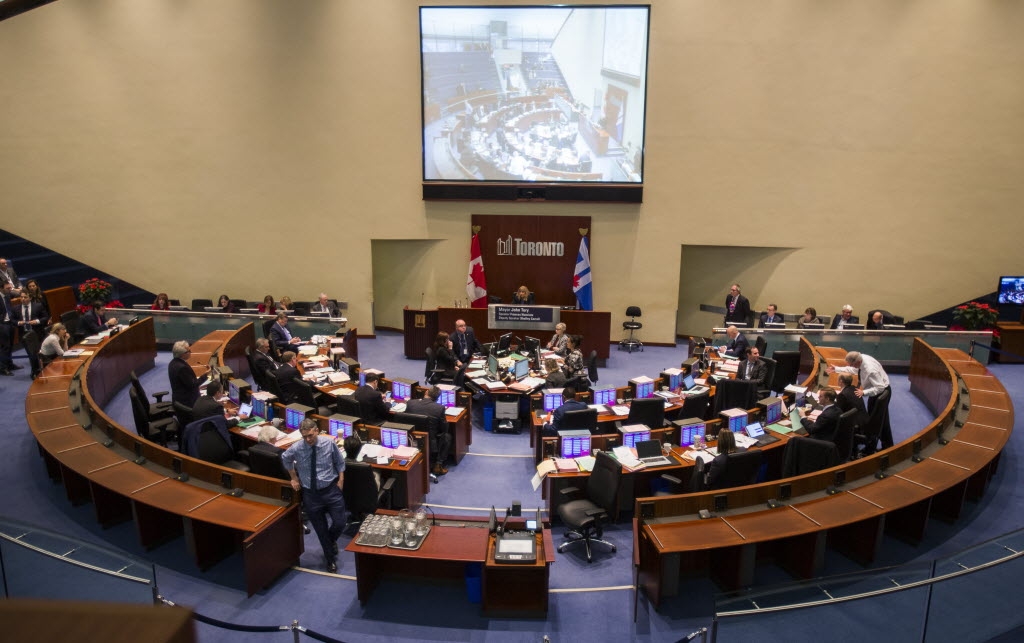 Severance for seven Toronto councilors who have left or are leaving this year could easily top $710,000.

Councilor Mike Layton announced Wednesday that he will not seek re-election in the Oct. 24 municipal election.

The 12-year veteran is one of seven members of the council who have resigned or announced they will not run again in 2022.

Counncillors Ana Bailao, John Filion and Denzil Minnan-Wong have all indicated they will not seek re-election in their wards.

Between them, the seven councilors have almost 100 years experience on Toronto Council.

Those councilors who have served at least 12 years are entitled to the maximum one year’s pay in severity.

Members of council who retire, resign or lose an election and have served at least 30 days are given a severity equal to 1/12 of their annual remuneration for each consecutive year served based on their pay at the time they leave.

There’s a 12-year lifetime maximum on severity for an individual council member.

Councilors who have not served 12 consecutive years get a pro-rated portion of the severity.

Councilors are also given an allowance of up to $3,500 for outplacement, transition or retirement counseling if the services are used within one year of severity.

The record amount of severance paid out for Toronto councilors remains 2018 when almost $2 million went to 26 members of council who left, many because their seat disappeared when Premier Doug Ford cut council nearly in half.