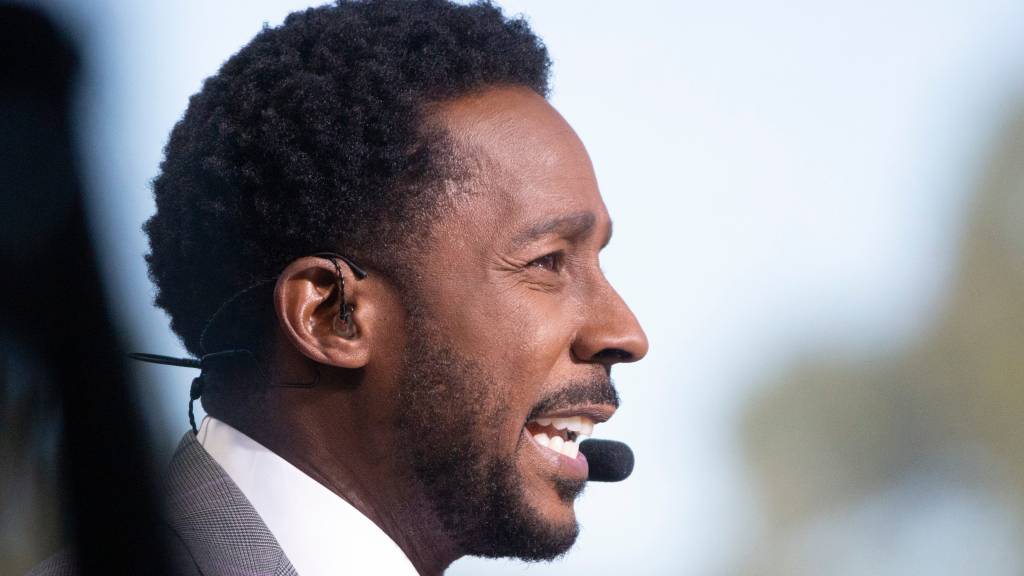 I honestly don’t know if former Michigan football player and current ESPN analyst Desmond Howard is now just trying to get attention and playing a part, or if he really means some of the horrible takes he has.

When asked on a segment to provide his College Football Playoff picks, Howard went way off the radar with picks not even a coin-flip would likely produce.

When asked to give his picks for teams that’ll make the CFP, Howard (with a straight face mind you) went with the fantastic and undeniable four teams of Texas A&M, Pittsburgh, Michigan, and Baylor.

Ok, the Michigan pick was predictable. That’s because there’s no more of a homer in college football than Howard when it comes to picking the Wolverines. He’d probably take the maize and blue over the LA Rams in an exhibition game. Scratch that, I know he would.

But picking Pittsburgh, Baylor, and Texas A&M is something else. I mean, yeah, maybe one of those teams has a special season where all the stars align and find a way to elbow their way in. But three of those teams having that kind of year simply isn’t happening.

Keep in mind, it’s really not that hard to at least get a couple of these teams right since there seems to be a rotating door with Alabama, Clemson, Ohio State, Oklahoma, and Notre Dame, but whatever. At least he picked the most reasonable of the most unreasonable foursome by picking the Aggies to beat the Wolverines for the national championship, so there’s at least that.

Maybe we’re all a part of the punchline here and Howard jumped in a time machine after going 88 miles per hour in a DeLorean with Marty McFly and has information from the future we don’t have. Not likely, but that’s more possible than the four teams he picked actually getting into all the fun.

The internet and social media were ablaze with criticism after Howard embarrassed himself and we have some of the best reactions here for your amusement and humor. 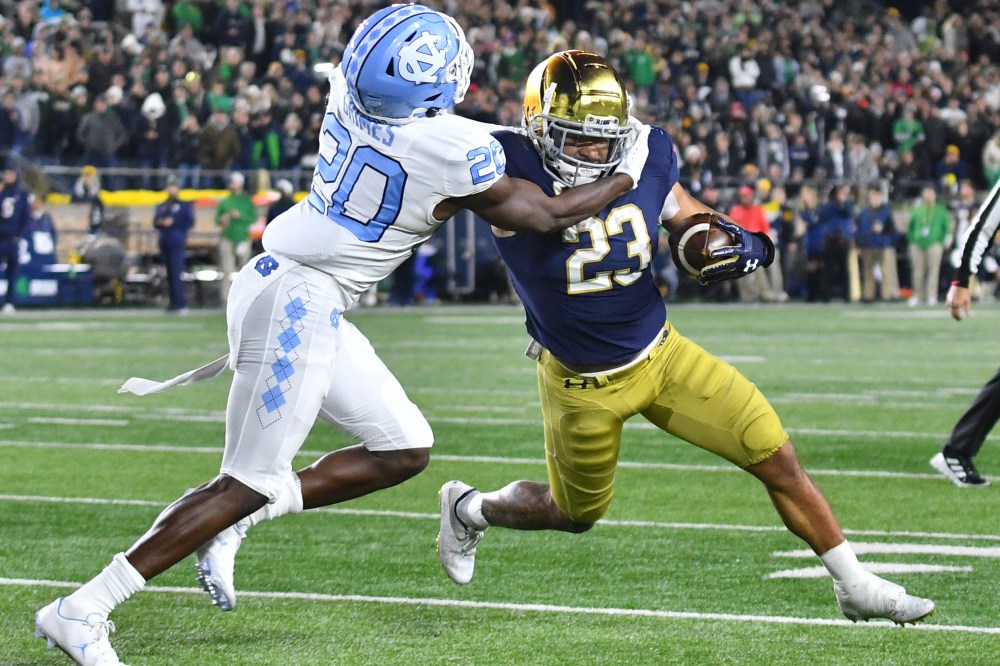 We can all extend some grace to Lee Corso because of his age, but why are we not having a weekly conversation about how bad Desmond Howard is at his job?

This is a fireable offense.

Desmond Howard’s Playoff Bracket by Odds to Win the Natty

Piit lost their all American receiver and their first round QB and Desmond Howard has them making the playoffs. Prioritize education in this country.

How much NIL money did Jimbo give Desmond Howard?

The guy that picked Kansas to finish ahead of Texas and TCU and OU to go 7-5 is shocked by Desmond Howard’s CFP prediction. pic.twitter.com/uqQbCq2KVY