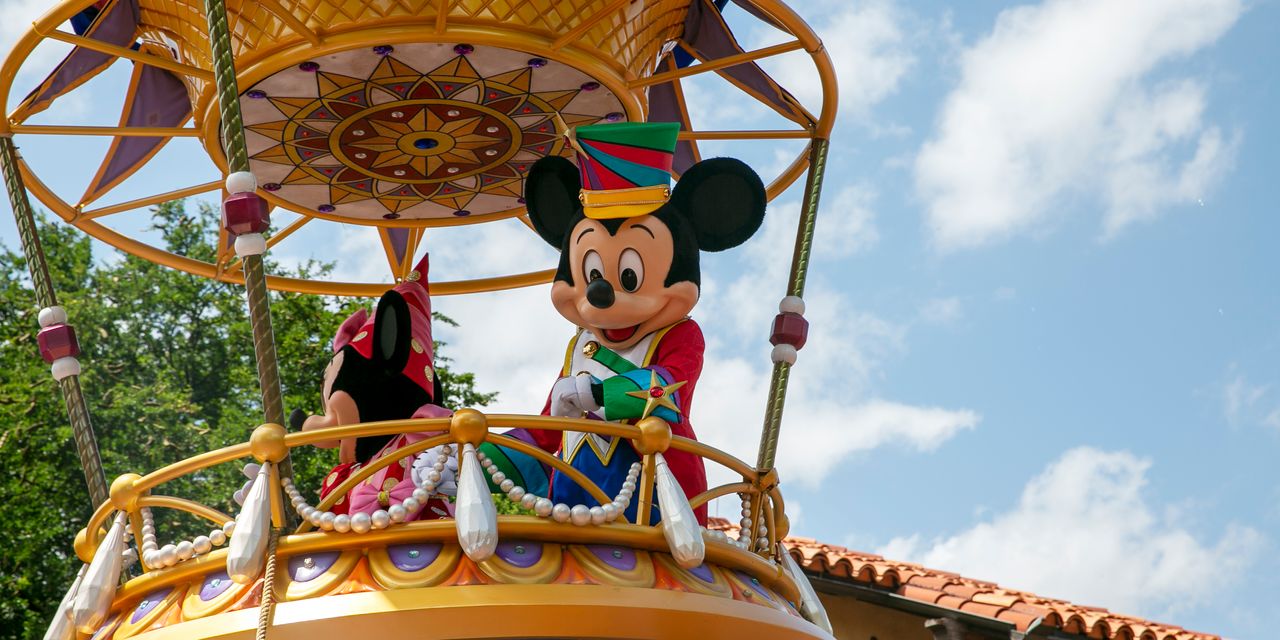 Escapism is paying off well for Disney, though the entertainment giant itself can’t fully break free from the world that it inhabits.