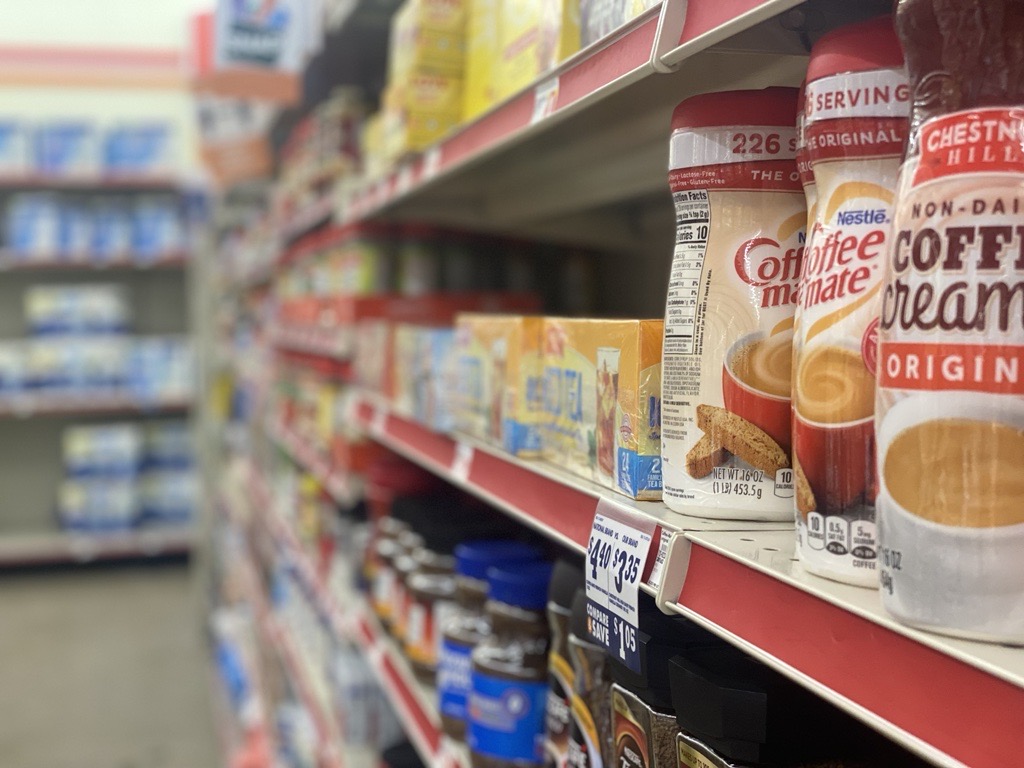 (NewsNation) — In the midst of an economy rocked by a pandemic, war and inflation, consumers are turning to dollar stores to cut costs on essentials like groceries and toiletries. That’s good for the companies’ bottom lines, but may leave an area even more economically devastated than before, research suggests.

“There’s really growing evidence that these stores are not nearly the byproduct of economic distress. They’re the cause of it,” said Maryland state Sen. Mary Washington, whose Baltimore district covers the historic corridor of York Street and Greenmount Avenue.

Herman’s Discount, a family-owned dollar store in Washington’s district, has sat on Greenmount Avenue for decades. In just 4 miles, there are 18 other dollar stores.

“We’ve been here, a little mom-and-pop store, built this for 25 years,” said Ricky Herman, who said Herman’s had to pivot to selling uniforms and custom t-shirts to stay open. “Since (dollar store chains) moved in, our general merchandise sales (do) not exist anymore. It’s gone.”

Dollar stores are growing at a rocketing rate, sprinting into areas that are more diverse, poorer, more rural and more working class, research by the Institute for Local Self-Reliance (ILSR) in 2018 shows.

The “better deals” can be deceiving, says Tulsa, Oklahoma, Councilperson Vanessa Hill-Harper, who has fought the proliferation of dollar stores in her predominantly Black district.

“If you get the boxes and actually compare, the customer thinks they’re getting the same thing that they would get in the grocery store or Walmart, but they’re not,” she said. “They’re paying more for (smaller boxes). And these dollar stores are making millions, millions and millions and millions of dollars at one time.”

Despite narrow food options, these stores feed more Americans than Whole Foods, and have more stores than Walmart and McDonald’s locations combined, according to ILSR research.

Dollar General, one of the two largest chains, is adding stores at the rate of one a day, according to reporting from The Wall Street Journal. Dollar Tree, which also owns Family Dollar, is not far behind.

“Grocery stores only have like 1-3% profit margins — very, very thin, razor-thin profit margins,” Smith said. “I’ve got a list of grocery stores that have closed when dollar stores open, with grocers saying things like, ‘When the doors were open, I started losing $1,000 a day.’ Or ‘I lost a third of my sales in the first year and I just couldn’t afford it anymore.’”

Experts say the impact is devastating to both urban and rural areas alike, where decades of disinvestment already put small businesses at risk, and residents are forced to travel far — if they’re able — to access fresh food.

“Their strategy of saturating communities with multiple outlets is making it impossible for new grocers and other local businesses to take root and grow,” the ILSR report states.

Investigations by the US Department of Labor and OSHA, as well as media outlets such as ProPublica, document the long history of these stores creating a host of problems for a neighborhood, from local shops going out of business to health code violations to higher rates of crime.

That stands in strict contrast to traditional mom-and-pop stores, with owners who live in and funnel their money back into their community.

Dollar General and Dollar Tree did not respond to requests for comment. However, upon announcing his retirement from him, then-chief executive Todd Vasos indicated Dollar General would continue its strategy of proliferation in years to come.

“Together, we ushered in an era of unrivaled growth,” he said. “Today, we are so much more than a dollar store, proudly serving millions of Americans as their neighborhood general store.”

Councilperson Hill-Harper, state Sen. Washington, and several other towns and cities across the country have turned to the zoning law books to slow down the growth of dollar stores, passing legislation that would ban or limit the development of new stores within one or five miles of another.

Slowing the clock on produce to reduce food waste

Smith, who is tracking these efforts for an upcoming report, says exploiting these technicalities are often the only way rural or poorer communities have to regulate stores like Dollar General, Family Dollar and Dollar Tree.

“If a store is going to come in and do $2.2 million a year in sales, do we want that to go to a dollar store that isn’t going to provide great jobs, that is probably going to be a crime magnet, that’s going to pump the money out of the community and send it off to corporate shareholders?” Smith said.