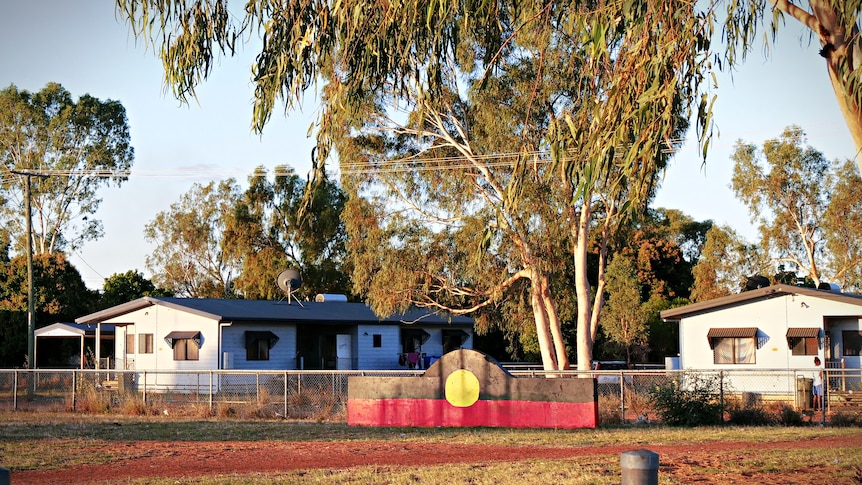 Over the past 15 years, the quality of life has not improved in the remote Aboriginal community of Doomadgee.

That is despite the Queensland budget overview saying hundreds of millions of dollars in state and federal funding had been thrown at programs and services for Indigenous people over the years.

“At the moment, we find a lot of service delivery is very fragmented and duplicated because the government has been at the helm for a long time and one thing they don’t do well is talk to each other,” Mr Fraser said.

“I think we can reverse that.”

Mr Fraser said Goonawoona Jungai would be made up of First Nations residents, would stop organizations from copying and pasting programs with weak KPIs into the community, and would help foster services that delivered tangible results.

“There is a lot of wastage around resources, around funding. Outcomes and objectives and KPIs that don’t fit in with our practices,” he said.

“For example, education has not changed in a very long time. Aboriginal people don’t learn in classroom settings. So how can we embed that into the curriculum and make it part of the pedagogy that’s being delivered?”

“We’re not seeing these services hit the ground.

“With us at the forefront of those decision-making processes, we will have the say about whether programs are endorsed or not in our community. This way our people are engaged with improving the community as well.”

A generational shift toward closing the gap

Mr Fraser said Goonawoona Jungai marked the dawn of a national shift toward Aboriginal self-governance with the support of government.

“Finally, leaders are realizing that the only way to success is through investing in local Aboriginal people,” he said.

“This organization is going to play a very powerful role and the opportunity is huge.

“We’re talking about a shift of thinking where we get a chance now to be in charge of our own destiny.

Mr Fraser said a major barrier to closing the gap in his community was government turnover.

“Often the outcomes of these programs are based on government cycles and things usually change around election time and what the priorities of that particular government at that time are,” he said.

He said having a community-controlled body made it easier to build something with the long-term future in mind.

“We’re talking about generational shift. We want to build a foundation for our kids to benefit from all this,” Mr Fraser said.

“If Aboriginal people are at the helm, it becomes sustainable.

“When I’m gone, we have something for the next generation of leaders to help drive change for their kids.”

Culture must be the focus

Gangalidda traditional owner and Goonawoona Jungai director Barry Walden, who has been championing the project, said the organization would ensure culture would be at the center of programs delivered in the community.

“We know that when the right cultural processes are followed, we have better outcomes in Doomadgee,” Mr Walden said.

“Under this model, the voice of the First Nations people of the Doomadgee community, consistent with traditional cultural practices, will play the lead role in the design and delivery of services such as health, housing, disability, education, and youth justice.”

Mr Fraser said Goonawoona Jungai brought hope to a community that had long been disadvantaged.

“This is a new way of doing things — it’s a new partnership with government,” he said.

“This is about systemic and structural transformation in regard to how government does business in communities like Doomadgee.”

Local news direct to your inbox

ABC North West Qld will deliver a wrap of the week’s news, stories and photos every Tuesday. Sign up here