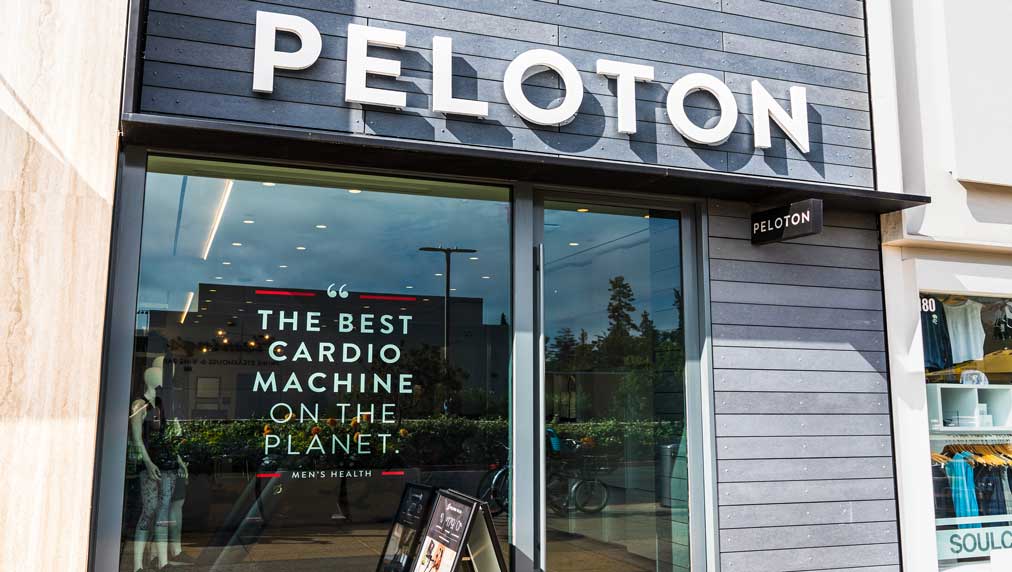 Cheniere Energy, Microsoft and Tesla are IBD Leaderboard stocks. Exxon and Merck were featured in last week’s Stocks Near A Buy Zone column.

After Tuesday’s open, the Dow Jones Industrial Average gained 1.2%. The S&P 500 advanced 1.3%. And the Nasdaq climbed 1.5% in morning trade after paring early gains.

President Biden will give a speech at 11:30 am ET Tuesday, highlighting his attempts to fight rising inflation. On Wednesday, April’s consumer price index will provide a report card on that fight. Per Econoday, consumer prices are expected to rise 0.2% on the month in April versus March’s 1.2% increase which was the largest monthly advance in 42 years.

According to Bloomberg, Biden plans to detail his legislative efforts ahead of November’s midterm elections. Meanwhile, Biden’s approval rating is back near February’s low point.

On Monday, the Dow Jones industrials, Nasdaq and S&P 500 hit new correction lows, as the stock market plunged. The S&P 500 and Nasdaq Composite have each declined for five straight weeks — the longest consecutive downtrend for both since a six-week drop in June-July 2008.

The market’s dive to new correction lows snuffed out anything resembling a rally attempt. That means investors should be on the lookout for an up day to signal the start of a new rally attempt.

Monday’s The Big Picture column commented, “The Nasdaq’s 4.3% loss Monday cemented a three-day losing streak of more than 10%. That’s the largest three-day decline since March 2020 (during the pandemic bear market). Its three-day, 1,341-point loss is the largest on record, according to Dow Jones Market Data.”

If you’re new to IBD, consider taking a look at its stock trading system and CAN SLIM basics. Recognizing chart patterns is one key to the investment guidelines. IBD offers a broad range of growth stock lists, such as Leaderboard and SwingTrader.

Despite the market drop, US oil prices continue to hold above $100 a barrel. That has helped keep Dow Jones leader and energy giant Chevron in a flat base that has a 174.86 buy point, according to IBD MarketSmith chart analysis. CVX shares traded down 6.7% Monday, placing them below their 50-day line. Chevron shares gained 2.5% Tuesday morning.

IBD Leaderboard stock Cheniere Energy is one of the top stocks to watch despite losing 8.6% Monday. Shares are etching a flat base that shows a 149.52 buy point, according to IBD MarketSmith chart analysis. LNG shares were up 2% Tuesday.

Energy giant Exxon Mobil broke out past a cup with handle’s 89.90 buy point last week. But shares gave up the entry and are about 6% below the buy point following Monday’s 7.9% dive. The faltering breakout illustrates the danger of owning any stocks in the current market environment. XOM shares rebounded about 2% Tuesday.

Tesla stock rebounded more than 4% Tuesday morning, looking to recover a part of Monday’s 9.1% dive and snap a three-day losing streak. Shares are again below their 50- and 200-day lines.

Software leader Microsoft slid 3.7% Monday, declining for a third session in a row. The stock closed about 24% off its 52-week high. MSFT shares moved up 3% Tuesday morning.

Be sure to follow Scott Lehtonen on Twitter at @IBD_SLehtonen for more on growth stocks and the Dow Jones Industrial Average.

MarketSmith: Research, Charts, Data And Coaching All In One Place

How To Research Growth Stocks: Why This IBD Tool Simplifies The Search For Top Stocks