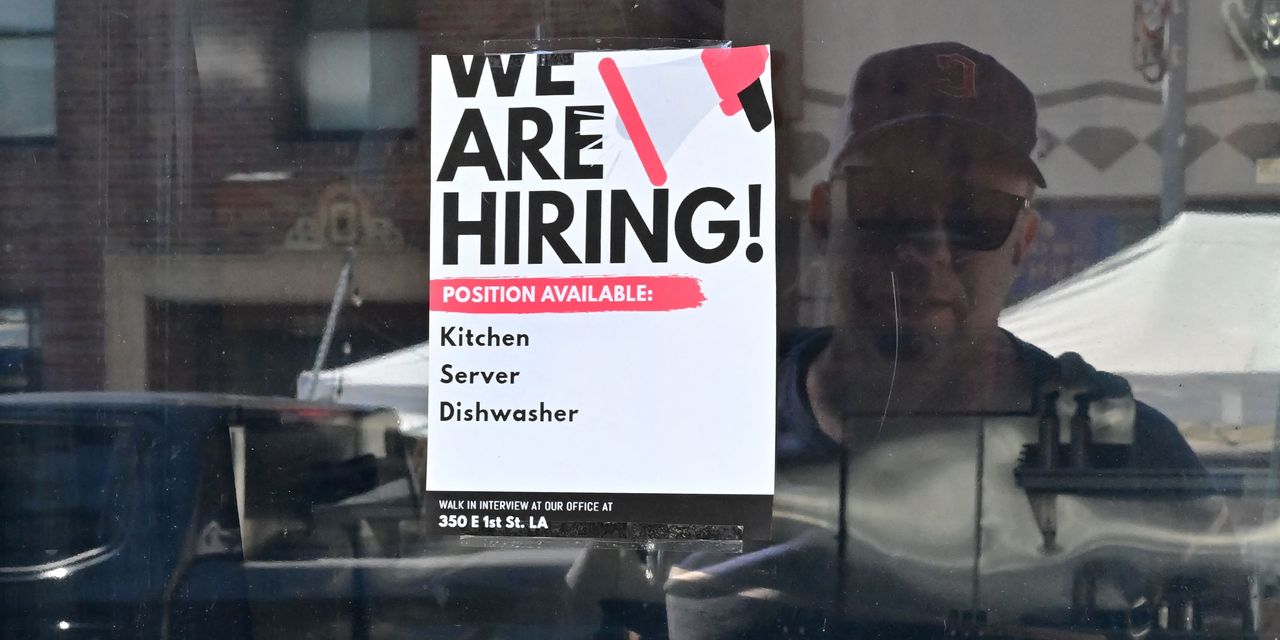 US stocks rallied on Friday after data showed the US economy added more than 300,000 jobs last month, which was right in the sweet spot of investors’ expectations.

How stocks are trading

The Dow and S&P 500 were attempting to book back-to-back gains after ending four-day losing streaks on Thursday. All three major indexes were on track for weekly declines.

Stocks found support after the August jobs report showed the US economy added 315,000 new jobs last month, roughly in line with expectations of 318,000 jobs from a survey of economists by The Wall Street Journal.

While the headline number was in line with expectations, the unemployment rate surprised economists by climbing to 3.7%, from 3.5% in July. To be sure, this increase was largely driven by an uptick in the labor-force participation rate which rose to 62.4% from 62.1%.

Analysts said the report was neither too hot nor too cold.

Larry Cordisco, the co-lead portfolio manager of the Osterweis Growth and Income Fund, offered a similar assessment during a phone interview with MarketWatch.

“It looks like a Goldilocks number, it’s sort of right where expectations were,” said Larry Cordisco, co-lead portfolio manager of the Osterweis Growth and Income Fund, in a phone interview. “It’s neither showing a big slowdown or too hot of an acceleration, so I think that combined with the overall positioning in the market, it’s a positive for stocks today.

“We’ll see if it holds but that’s the initial reaction,” he added.

The data solidified the perception that the Federal Reserve will likely raise the Fed funds rate by 75 basis points for the third time in a row when policy makers meet later this month.

“A 75 basis point rate hike is nearly certain at this point,” said Ron Temple, head of US equity at Lazard Asset Management.

Some had feared that a repeat of July’s blockbuster report, which showed more than 500,000 jobs created in the span of a month, might pressure the Fed to be even more aggressive in its monetary policy.

Treasury yields remained lower in the wake of the data, although short-term yields declined more than long-term yields, a sign that traders are anticipating a less-aggressive pace of interest-rate hikes, which tend to have an outsize impact on short -term yields.

As yields declined, the ICE US Dollar Index DXY,

to the dollar for the first time since the late 1990s. The move in the index, which measures the dollar’s strength against a basket of rival currencies, was largely driven by a 0.6% gain in the euro’s EURUSD,

value against the dollar, which brought the shared currency back to parity with its US rival.

advancing in line with their underlying indexes.

In other news, orders for manufactured goods fell 1% in July, the Commerce Department said Friday, confounding expectations for a 0.2% gain. The drop in orders marked the first decline after nine straight monthly gains.