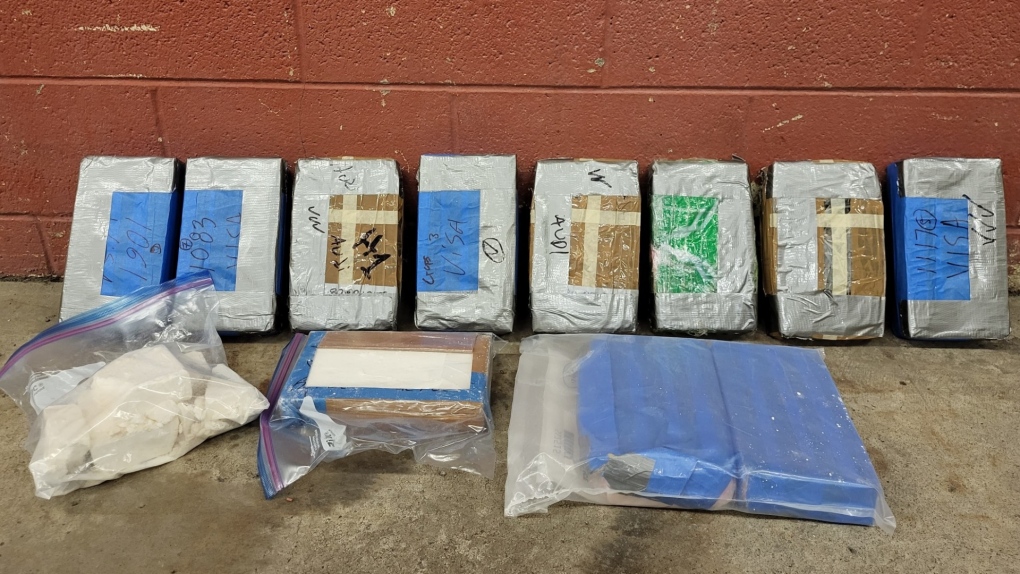 Ontario Provincial Police say officers have seized half a million dollars worth of illegal street drugs following a bust in Ottawa.

The OPP’s organized crime enforcement bureau began a drug trafficking investigation in the capital in June. Three places in Ottawa were searched Friday after police obtained warrants, at which point one man was arrested and numerous drugs were seized.

Police said the estimated street value of the drugs is $500,000.

Jason Dizzell, 30, of Ottawa is facing numerous drug trafficking charges. He was held in custody over the weekend with a court appearance Monday.