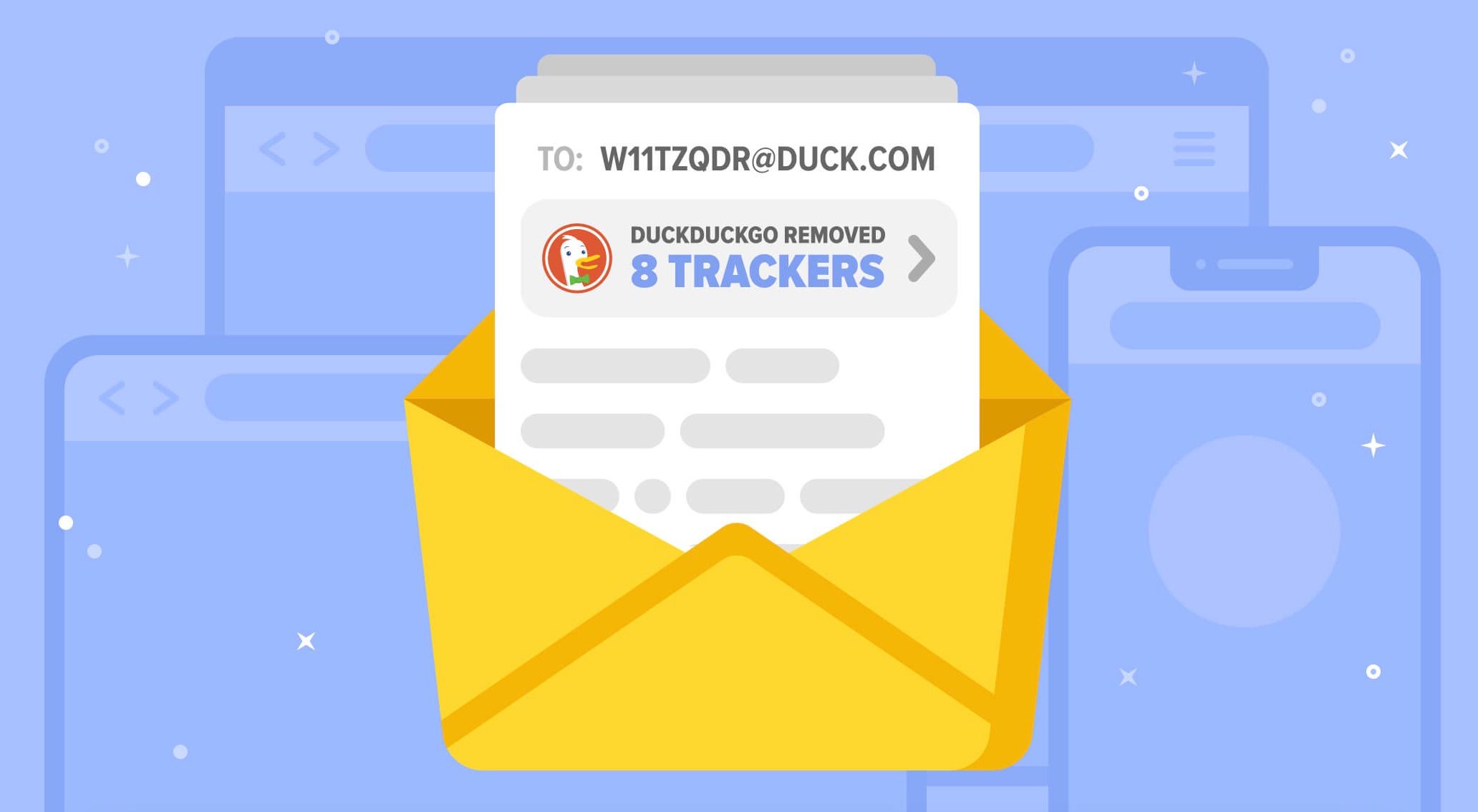 DuckDuckGo has built a reputation for being a privacy-oriented service provider with offerings such as a tracker-free search engine and a web browser for computers and mobile devices, among others. Last year, the company unveiled a feature in beta called Email Protection — it’s a forwarding service designed to remove trackers from emails, thus preserving user privacy. Unfortunately for wannabe testers, they had to sit on a waitlist before they could try it out. That changed recently, with DuckDuckGo now allowing anyone to access the feature.

Email Protection remains in beta at this point, but the company appears to have collected enough information to allow more people access to the feature. DuckDuckGo states on its corporate blog (via Engadget) that it detected trackers in 85% of the emails that went through Email Protection during the waitlist period. With more users comes more data and more bugs to fix, but the current stage of the beta also brings about its first capacity test as well.

Furthermore, the expansion of Email Protection now enables anyone to get an @duck.com email address, either to forward mails to their primary email addresses or as a standalone email account. In either scenario, DuckDuckGo will rid messages of any and all trackers.

The company says users can create several private email addresses, even one for each sleazy website they have to deal with if they so desire. If a user thinks their newly created @duck.com email is getting spammed, they can simply deactivate it through the self-service dashboard which lets them add, delete, or make other changes to their Duck account. Users can also reply to emails via the @duck.com address rather than their primary email address.

On top of scrubbing emails for trackers situated within scripts, pictures, or other forms of media, Email Protection beta can also detect and remove trackers hiding beneath email links. Additionally, DuckDuckGo announced using HTTPS upgrading for HTTP links inside emails, a feature known as Smarter Encryption that is also available in DuckDuckGo’s search engine.

DuckDuckGo was enrapt in controversy this summer when it was reported that some of its products allowed Microsoft’s analytics and ads trackers to get through to users. The company has since taken remedial action to further limit tracker reach.