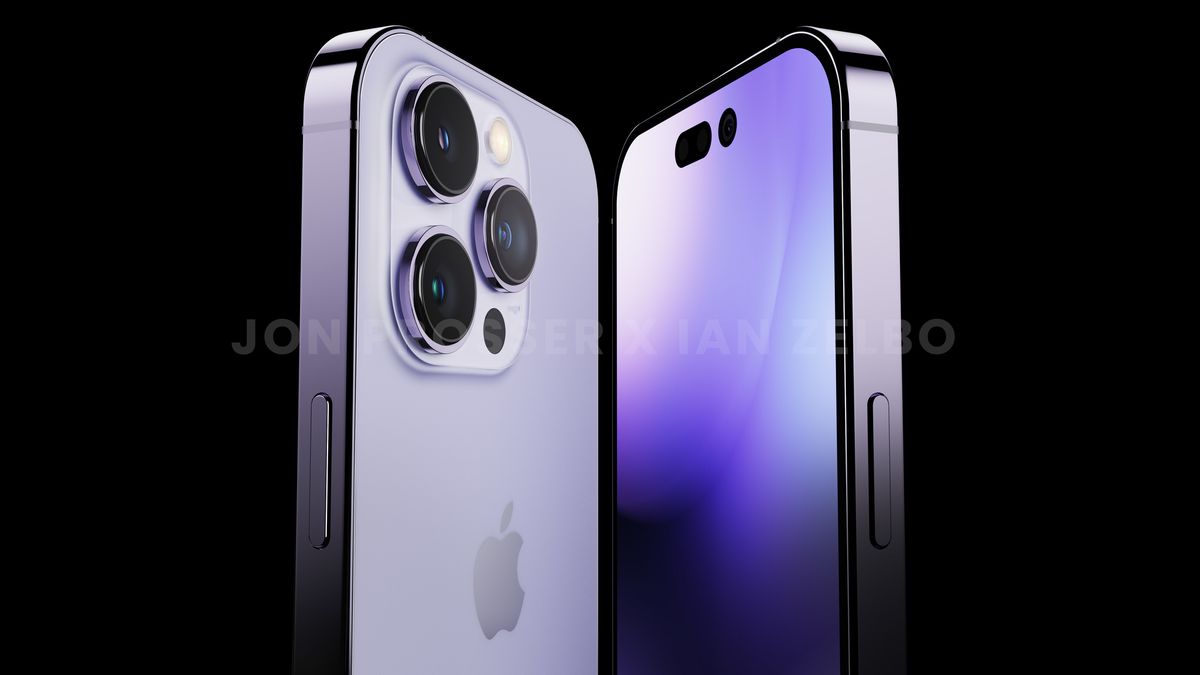 As hard as I may try, I just can’t get the upcoming Apple event out of my head. Of course, it doesn’t help that it’s literally my job to think about Apple and its products nearly 24/7, but I digress.

Unless you’ve been living under an orange all week, you know that Apple officially announced its Far Out event would be held on September 7, 2022. (opens in new tab)At the event, we expect both the iPhone 14 (opens in new tab) and Apple Watch Series 8 (opens in new tab) to be regally announced via a pre-recorded event, even though we know some in-person components will be featured. It’s a time of excitement for Apple fans and general users alike because we all get new shiny products to fawn and fuss over. And while I am excited to see what Apple announces, I’m not convinced I will upgrade this year.

Like many people, I feel the financial pinch of today’s world. Record inflation in many parts of the world makes me look at my wallet and bank account with much more scrutiny. So, if Apple wants me to buy a new device this September, they better bring their A-game.

What will make me buy a new iPhone

Right off the bat, I know that the iPhone 14 Pro (opens in new tab)and iPhone 14 Pro Max are out of my budget. Not only that, I’ve moved on from the idea that I ever needed a “Pro” device, anyway. The best iPhone (opens in new tab) to me will always be the one that allows me to do everything I need to do while costing me the least amount of money.

Of course, if all the rumors we’ve heard surrounding the iPhone 14 are true, it seems like most of the upgrades this year will be on the Pro models of the iPhone. So is there anything that can make me buy a new iPhone this year? Yes, the “iPhone 14 Max.”

I like big phones, always have. It helps that I have big hands to hold them, but big screens are generally more appealing to me. The rumored iPhone 14 Max, which is not a Pro phone but a larger version of the standard iPhone 14, appeals to me the most right now.

I have no idea if that rumor is true, but there’s been a lot of speculation that Apple has dropped the mini version, as we saw on the iPhone 13, in favor of a bigger version of the standard model. Since the iPhone XS Max years ago, we haven’t had a bigger non-pro iPhone, and I’m excited as all heck to see if it’s real. The bigger battery, combined with a larger screen and potentially more RAM, will be enough for me to turn my head and possibly even enough for me to open up my wallet.

What will make me buy a new Apple Watch

Apple Watch is one of the devices I’ve never wanted to upgrade every year because most of the stuff I use an Apple Watch for can be accomplished by older (or cheaper) versions just fine.

This year, we’ve heard many rumors about an Apple Watch Pro (opens in new tab) coming out alongside the Apple Watch Series 8 at the Far Out event. Once again, it sounds like the biggest changes to the Apple Watch lineup will come from the rumored Pro model (which has sometimes been called the Apple Watch Explorer edition). With rumors of a bigger display, a redesign, and even a more rugged Apple Watch all focusing on the Pro model, there’s been one model that’s only got a little attention, and it’s the one I care most about.

Will I upgrade my iPhone or Apple Watch this year?

It’s hard to say. I choose Apple products over competitors because of how long they support their devices, and none of my devices really require an upgrade. They all do what I want them to do and don’t show any signs of slowing down.

Of course, that doesn’t mean that Apple can’t amaze me come September 7, and I will certainly be paying close attention to all the details about the new devices as they are announced.

Have fun watching the event!