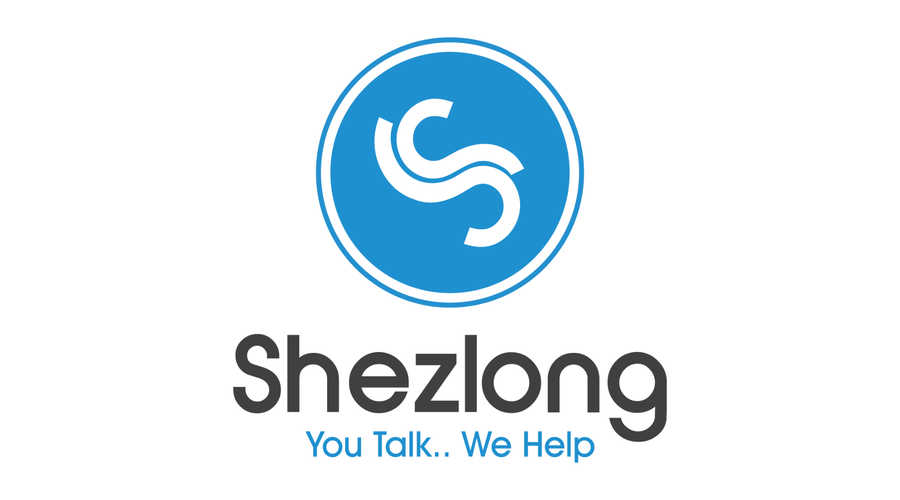 As part of its strategic expansion plan abroad, the Egyptian startup Shezlong, the first and largest psychotherapy platform in the MENA region, announced the launch of its business in South Africa under the name of “Upright”.

Expanding to South Africa would help reach marginalized populations who are underserved by the health system and are suffering from various mental health issues that are significantly affecting their quality of life.

The people of South Africa are exposed to various incidents that affect their mental health significantly such as a high rate of gender-based violence, lack of adequate care during pregnancy and unemployment, among many other factors.

Shezlong constructed a dedicated website and application with the brand identity of Upright. This is just a stepping stone to its larger goal, which is to make mental healthcare available and accessible to each person on this planet as everyone deserves to have the best quality of life possible.

Shezlong believes in its mission, and surely, it will achieve it one day. it truly believes in the necessity of mental healthcare, which is why they are starting with the most underserved population and countries.

“We are proceeding according to a clear strategy and a firm vision towards expansion and growth. We are aiming to make mental wellness a daily routine for every individual in Africa to help build resilient communities, hence, induce a positive impact on the welfare of the society through innovative, accessible and easy to use technologies. ” Mohamed Alaa the CEO of Shezlong said.