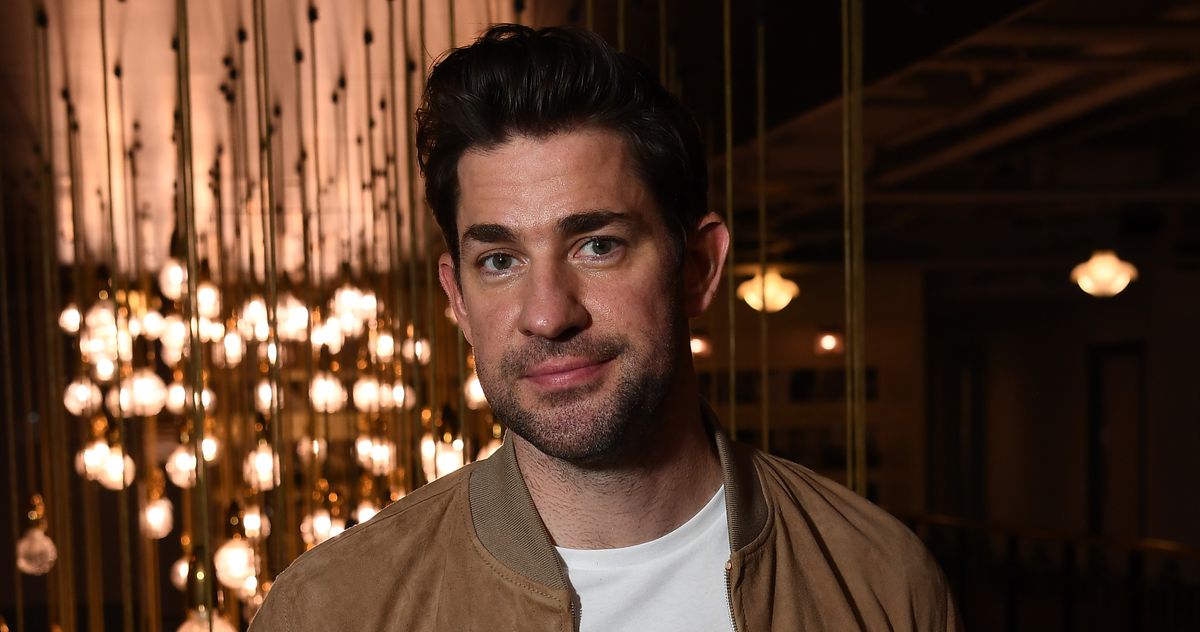 Keke Palmer would be proud. Elizabeth Olsen recently sat down with Vanity Fair for a lie-detector test and fully committed to an “he could be walking down the street, I wouldn’t know a thing” attitude. After Olsen was presented with a picture of her co-star John Krasinski, she was asked if she thought he looks like the smartest man alive. “No, Olsen said with a laugh. “I don’t know him though, but I would never assume that an actor would be the smartest man alive.” The question is a reference to (spoiler!) Krasinski’s character Reed Richards in Doctor Strange in the Multiverse of Madness, the Marvel movie that Olsen also stars in. Vanity Fair‘s skeptical interviewer asks, “You don’t know him at all?” Olsen furrows her brow, politely contemplating. “No lo creo. No, I’ve never met him,” she concludes after a couple seconds. When she is reminded that the pair starred in a movie together, Olsen appeals to the operator of the lie-detector test. Clearly and calmly, she repeats, “I’ve never met him.” The verdict? At least according to the machine, she’s telling the truth. Still, one last time for good measure, Olsen assures us that she’s “never met that man.” She does, however, know at least one thing about him: She’s met his wife, Emily Blunt. If you’re somehow still doubting that Olsen doesn’t know this man, watch the full clip below, and let her convince you herself.