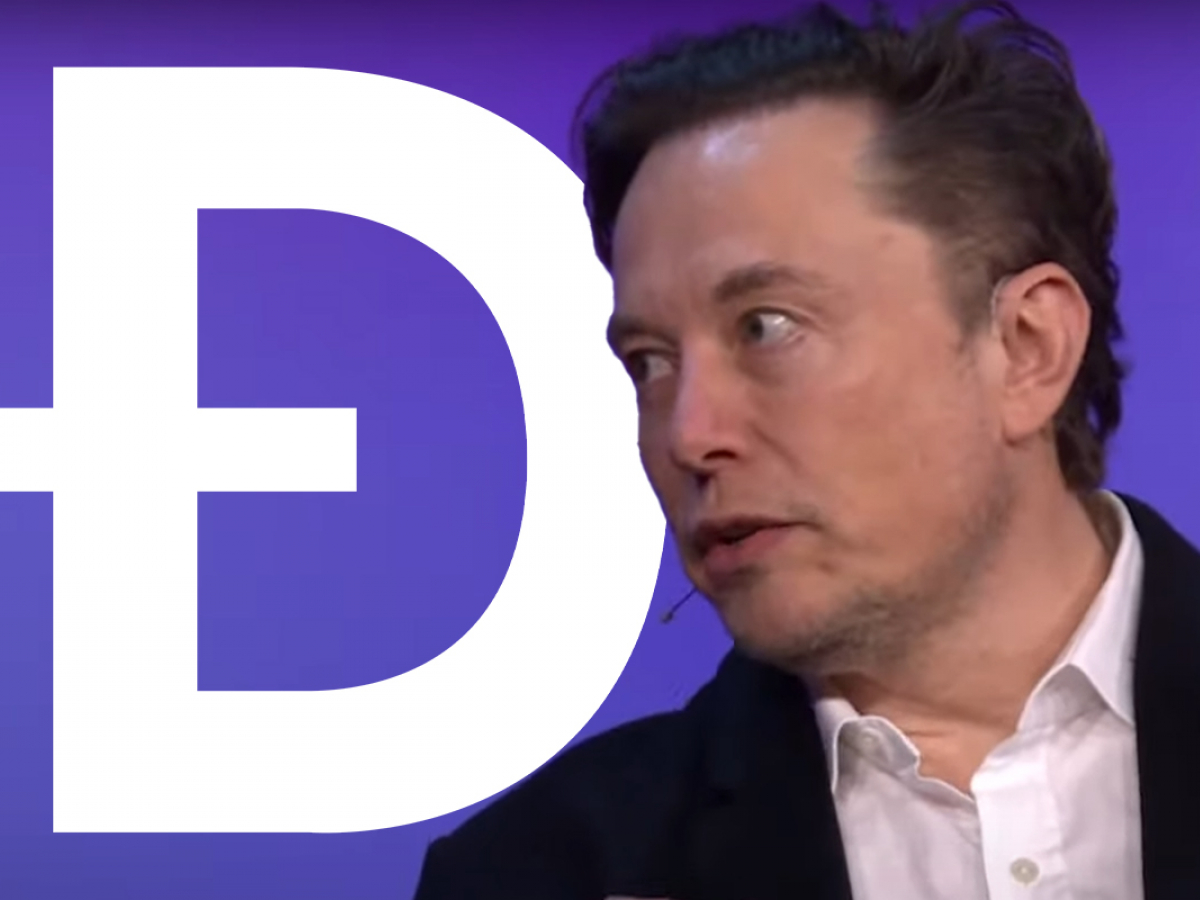 Centibillionaire Elon Musk has finally acknowledged Dogecoin co-founder Jackson Palmer in a recent tweet, claiming that the latter tends to be “a bit negative” at times.

The Australian native, who co-founded Dogecoin together with American software engineer Billy Markus as a joke in 2013, left the cryptocurrency community in 2015, decrying its “toxic” culture. Palmer was particularly critical of anarcho-libertarian beliefs espoused by crypto proponents.

“I tried my best to educate people for a while…but then I realized that nobody really cared about it,” Palmer said during a recent podcast appearance.

After Dogecoin recorded enormous price gains and became a $90 billion behemoth in early 2021, Palmer reemerged on Twitter to share some controversial takes about the state of the industry.

As reported by U.Today, the Australian software engineer slammed Musk, the most powerful promoter of Dogecoin, as a “self-absorbed grifter” in a now-deleted tweet.

Last July, Palmer went viral after tweeting that the crypto industry was a “cult-like” get-rich-quick scheme controlled by “a powerful cartel” of affluent individuals.

In sharp contrast to Markus’s sycophantic devotion to Musk, Palmer remains highly critical of the Tesla CEO. Last month, he harshly criticized the abrasive centibillionaire for launching a hostile takeover of Twitter.

Palmer recently said that Musk tweets about crypto to expand his cult of personality and boost his ego.

“There’s a lot of people who are on the Elon train now purely because he pumped their crypto.”