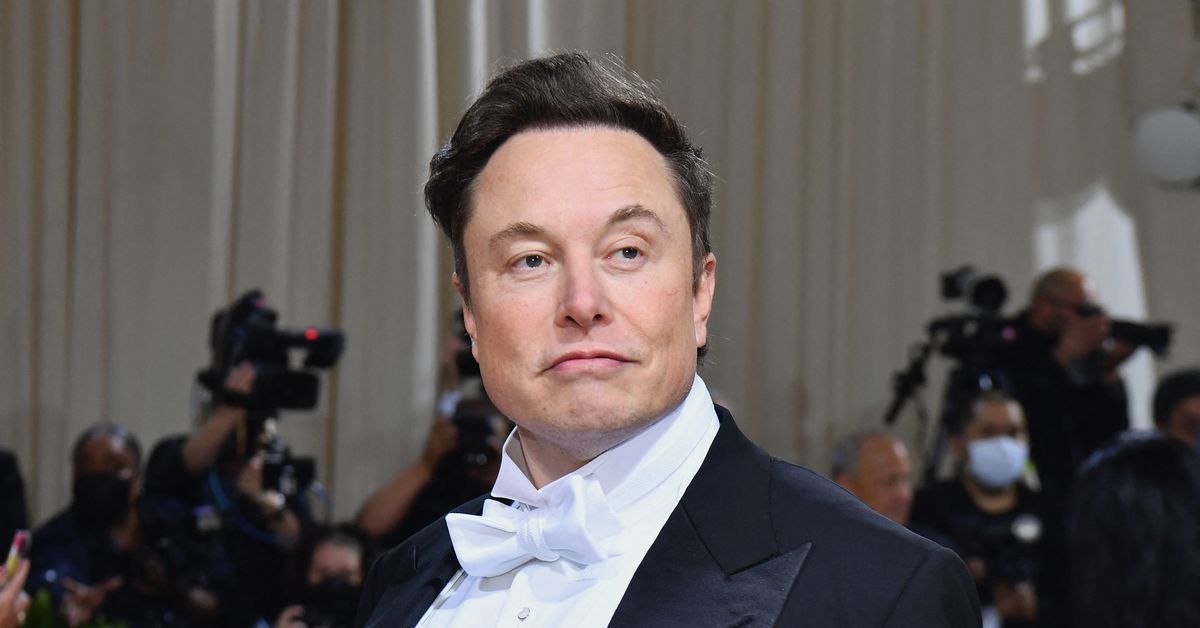 Elon Musk had to endure one year of federal drug testing after smoking marijuana on Joe Rogan’s podcast.

Musk, who is the richest man in the world and one of the most influential people around, appeared on Rogan’s infamous podcast back in 2018. The CEO of Tesla and SpaceX opened up for an intimate interview with Rogan like most guests do. Musk and Rogan talked about a variety of topics before the UFC’s color commentator introduced a little weed to the situation. Most speculate this was the first time Musk every tried the devil’s lettuce.

Following his appearance on Rogan’s podcast, Tesla’s stock plunged around 9 percent after investors and stockholders witnessed Musk’s smoke session with Rogan. It cost the company billions.

Earlier this week, Musk made an appearance on the “Full Send” podcast and revealed to the Nelk Boys that his smoking adventures on Rogan’s podcast also led to a year of federal drug testing.

“I did get a lot of backlash, because it’s still federally illegal,” said Musk.

According to the billionaire investor, the government drug tested him for just about everything due to the federal contracts tied to SpaceX. It was simply bad optics and Musk had to atone for his blunt-smoking ways.

“SpaceX has federal government contracts, so our competitors were like, ‘Why aren’t you doing anything? Look at him brazenly smoking weed on Joe Rogan’s podcast’,” Musk said.

“They drug tested me for everything.”

Musk, who is currently worth more than $260 billion, has recovered nicely from the incident. However, it just goes to show how a few moments on Rogan’s podcast could land even the wealthiest man in the world in hot water. With 11 million listeners per episode, Rogan’s Spotify podcast has that type of reach.