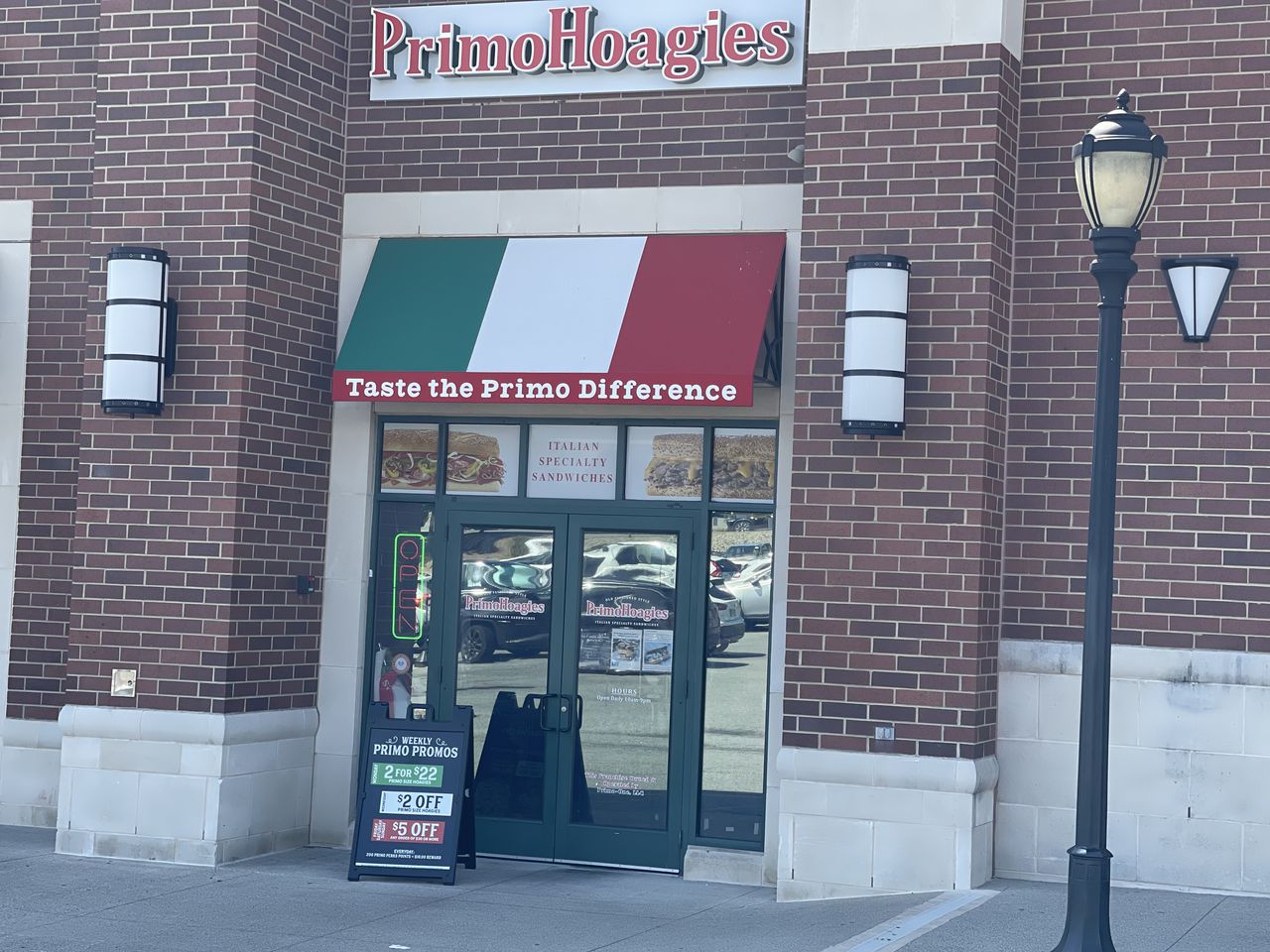 A sandwich shop employee saved a choking woman’s life Friday afternoon in Rockaway, according to authorities and dramatic security video from inside the shop.

Danielle Buccelli, 21, used the Heimlich maneuver once she realized a lunchtime customer was choking at Primo Hoagies, the video showed.

“In the moment, with the adrenaline, I just kind of didn’t think,” she said in an interview. “I just did it.”

Buccelli, a resident of Randolph, learned the Heimlich maneuver during CPR training she received as a teen.

Her father joined the Randolph Township Fire Department after the 9/11 terror attacks in 2001, so Buccelli said she grew up around fist responders, joining the fire department when she was 16 years old. There, she had to get re-certified in CPR every two years.

So when the woman, whom authorities have not identified, began to choke on her sandwich, Buccelli said she was prepared.

“I ran behind the counter and performed the Heimlich maneuver,” Buccelli said, telling herself: “You were prepared for this moment. Now you have to do what you were trained to do.”

Buccelli said she works at Primo Hoagies about 40 hours split into five or six days per week. She added that it’s “all around, a really nice place to work.”

Primo Hoagies’ corporate office said the company gave Buccelli $1,000 for saving the woman’s life Friday. She plans to either save the money or use it toward her wedding de ella next fall.

“Danielle, literally from the start, was a fantastic employee,” said Vinny DeRose, the Rockaway location’s general manager. “She (She) always cared about everyone that came in, and she was just an extremely hard worker.”

Our journalism needs your support. Please subscribe today to NJ.com.

Camille Furst may be reached at [email protected]. Find her on Twitter @CamilleFurst.