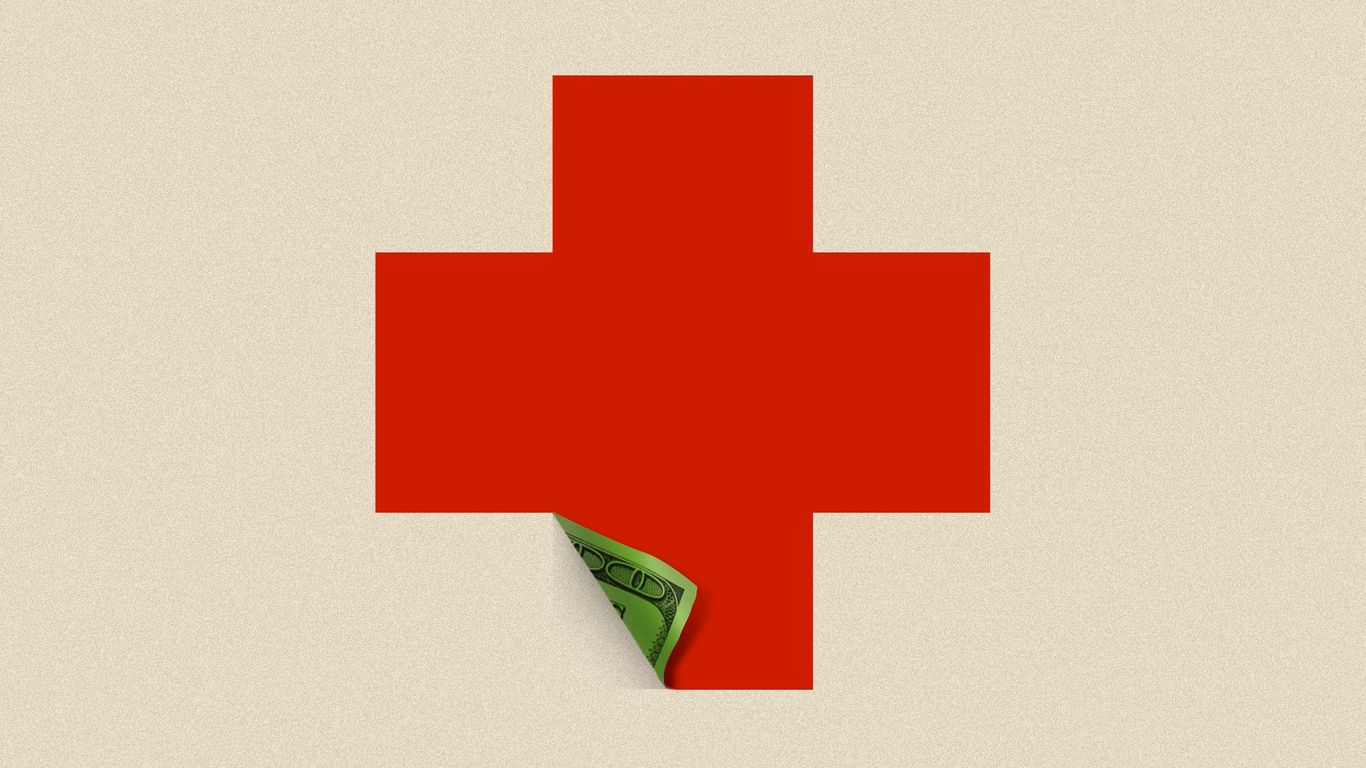 Employer-sponsored health care premiums are expected to see a larger than usual jump next year.

Why it matters: It’s the latest ballooning cost expected to be passed down to the nearly 50% of Americans who get coverage through work.

State of play: There’s still a lot of uncertainty around how much premiums will rise for employers compared to a typical year, when they might increase around 5% to 6%.

What’s happening: Inflation, as well as increased provider expenses, are likely to be a big factor in the prices.

What to watch: Whether employers pass all of those costs along to their workers while a pandemic is still going on and inflation is sky high.