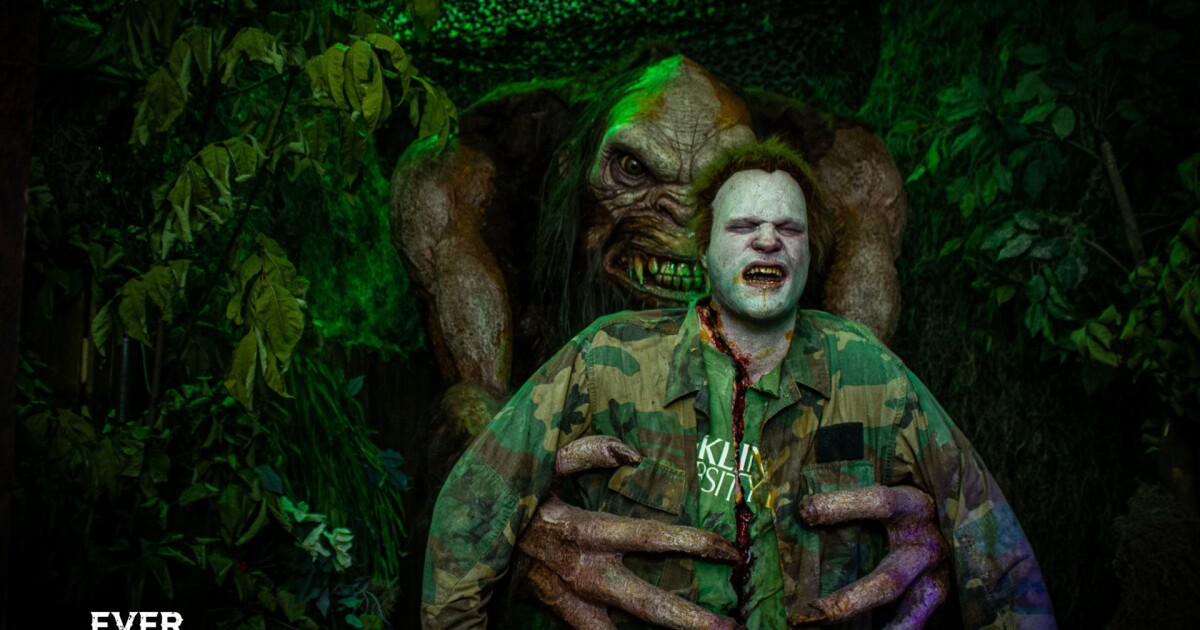 ANGOLA, NY (WKBW) — As September rolls in, more spooky attractions are announcing their debuts for this year’s Halloween season.

Everhaunt Haunted House in Angola has announced that it plans to re-open on Oct. 1.

This year, actor Seth Gilliam, who plays Father Gabriel on AMC’s “The Walking Dead,” will headline the series.

Because of the inflation crisis this year, Everhaunt has chosen to keep its ticket prices the same as last season’s, as well as lowering some of its add-on prices.

For more information on Everhaunt, including dates and ticket info, visit their website.