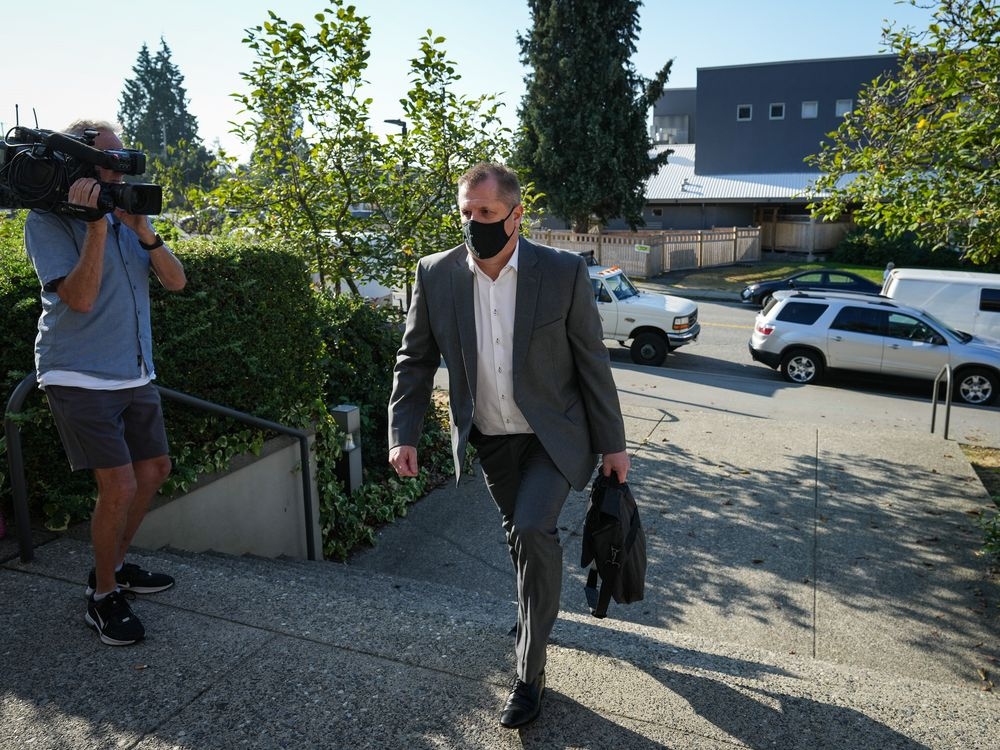 VANCOUVER — A former coach of the Vancouver Whitecaps and Canadian national youth soccer teams is expected to make a public apology today in court for sex crimes.

Bob Birarda, 55, pleaded guilty in February to three counts of sexual assault and one count of sexual touching for offenses involving four different people between 1988 and 2008.

Birarda’s lawyer Bill Smart told a sentencing hearing at a North Vancouver provincial court that the former coach will make a statement in court today.

Smart is arguing Birarda should face a total one-year sentence for the offences, consisting of eight months in jail and a four-month conditional sentence order.

The Crown has recommended a jail sentence of two years less a day, a cumulative sentence for the offences, plus three years’ probation.

Each of the cases involved Birarda’s interactions with soccer players who were under 18, with the age gap increasing over time from four or five years to 23 years.

Birarda was dismissed by both the Whitecaps and Canada Soccer in October 2008.

Smart says Birarda has admitted his guilt and co-operated with Crown prosecutors.

“This is a fit sentence when considering a number of mitigating factors including that Mr. Birarda has no criminal record, he is sincerely remorseful and clearly understands the profound harm he has caused his victims and the wrongfulness of his actions,” Smart says.