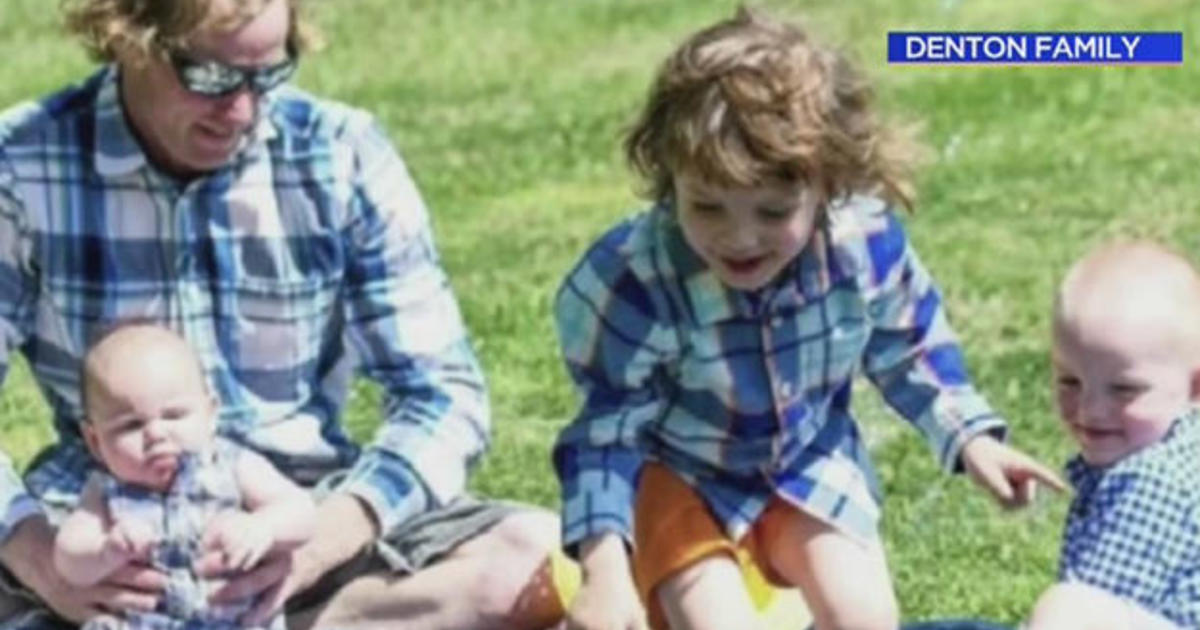 A father of three children, all of whom were allegedly killed by their mother, filed a lawsuit against the city and county of Los Angeles for allegedly failing to protect the children.

It was a year ago when police found the three babies, all of them under the age of 3-years-old, dead in a Reseda apartment. Liliana Carrillo, the children’s mother, admitted to drowning them.

Now, the father of the kids, Erik Denton, is bringing forth a lawsuit, saying he tried dozens of times to protect his children, but that his pleas went unheard.

“The fact that he’s been able to deal with this has been remarkable, particularly after all the efforts he made to obtain the intervention of the police department and Child Protective Services,” Attorney David Casey said.

Casey is representing Denton in a wrongful death lawsuit against both the city and the county, accusing Child Protective Services and the Los Angeles Police Department for repeatedly ignoring warnings about the dangers Carillo posed to the children.

“There were at least 18 contact they made, in which the police department and protective services had a mandatory duty report it and to act and they did not. They repeatedly said, ‘Please, protect these children,'” Casey told CBSLA.

The suit alleges Denton was granted emergency custody of his children more than a month before their deaths, citing Carrillo was experiencing psychotic episodes, hallucinations and paranoia, but the order was never followed.

The suit also said that Child Protective Services visited Carrillo and the children at least twice, but it wasn’t until days before the tragedy that a social worker documented her alarming behavior.

Last year, CBSLA spoke to Denton’s cousin, Teri Miller, who is an emergency room physician. She allegedly made reports to LAPD as well.

“It didn’t have to be like this. If she had gotten the help she needed, we wouldn’t be here,” Miller said at the time.

Denton’s attorney said both his client and Miller reached out to the authorities for help, but were ignored.

“You see the efforts that Erik and Dr. Miller made in reaching out to the police department and to see repeatedly how they were ignored or disregarded, and the intervention would’ve made all the difference.”

Asked for comment, LA County’s Department of Child and Family Services released a statement that read:

“While the Los Angeles County Department of Children and Family Services declines to comment on pending litigation, we extend our deepest condolences to the Denton family.

State law protects the confidentiality of records for all children and families who may have come to the attention of child protective services and prohibits confirming or commenting on whether a child or family has been involved with the department. These laws are in place to protect the confidentiality of children, siblings and their families as they seek to resolve sensitive matters. The highest priority for the department is the safety and well-being of the county’s two million children and youth.

Our mission to protect children is one we share with our partners in law enforcement and the community. We remain fiercely committed to strengthening our community partnerships to enhance the new safety for children and families.”

LAPD did not respond to requests for comment by CBSLA.

Carrillo is awaiting trial here in LA County, though she decided not to enter a plea for the three murder charges she faces.