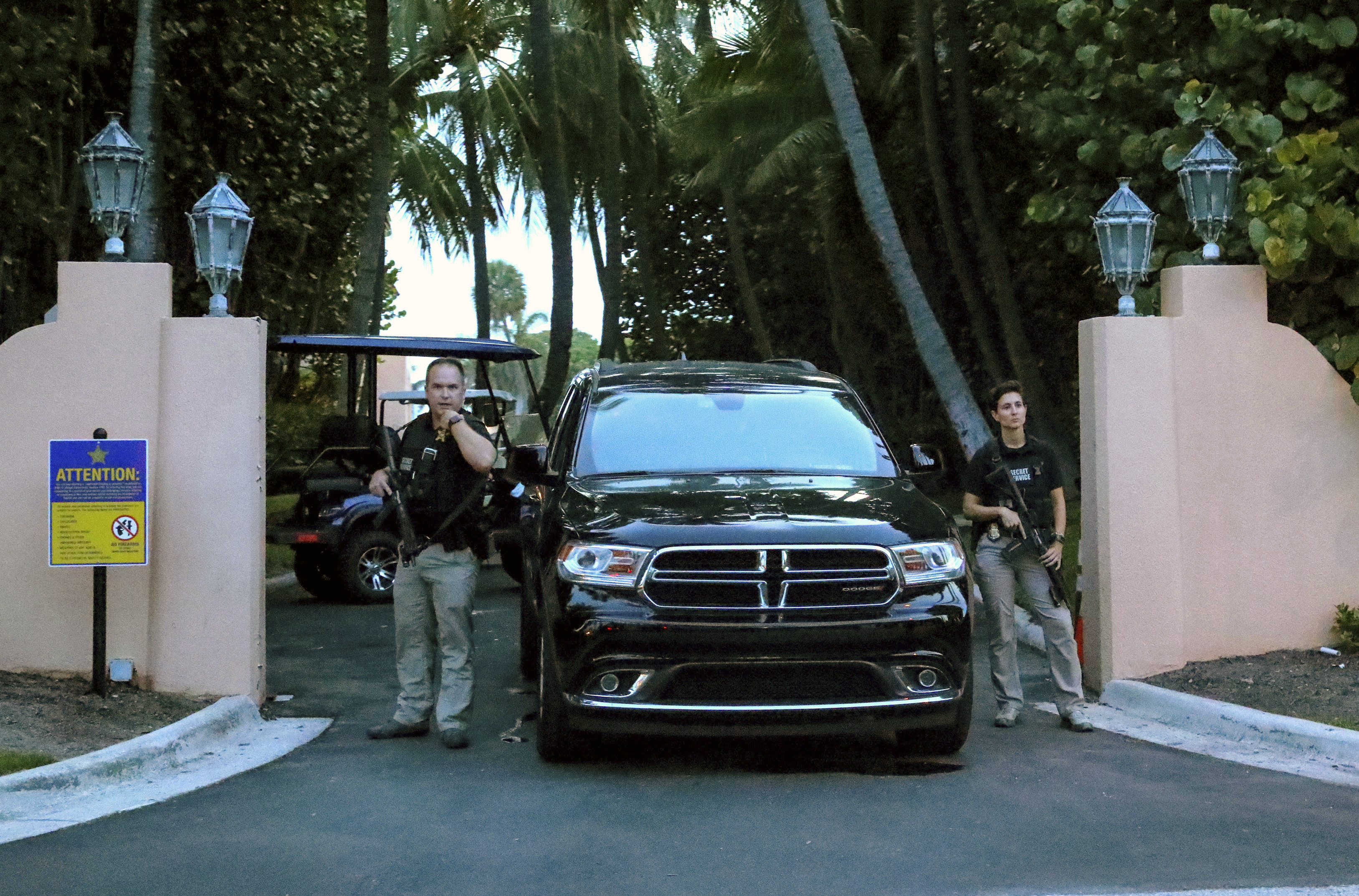 The Aug. 8 search of former President Donald Trump’s home and the unprecedented criminal investigation into his possession of White House documents all began with David Ferriero, the now-retired national archivist who alerted the Justice Department after finding classified information in boxes he retrieved from Mar -a-Lake.

Critics say Mr. Ferriero is a partisan who changed the rules to help excuse Secretary of State Hillary Clinton when she was under scrutiny for mishandling classified documents on her private, unsecured email server.

They also say the raid for a criminal investigation is just another politically motivated scheme to take down Mr. Trump, who remains popular among many voters and is weighing a 2024 White House bid. This time, the dispute is over the Federal Records Act. Trump supporters say it hardly warrants an investigation or raid of his home.

“They’ve tried every last argument from the emoluments clause down to Russian collusion, to bribery with impeachment, to saying he planned and coordinated the Jan. 6 riot,” Mike Howell, who runs the conservative Heritage Foundation Oversight Project, told The Washington Times. “Nothing has worked, and so you are left with ‘Let’s try the records retention one.’ That’s why we are here.”

Mr. Howell and other critics of the investigation question the political motives of Mr. Ferriero, who told The Washington Post that he timed his April retirement to ensure the Biden administration could pick his replacement. He said the Jan. 6, 2021, riot he witnessed from the window of his office near the Capitol was “the worst day of my life — the absolute worst.”

Mr. Ferriero could not be reached for comment. The National Archives media office told The Times, “The former Archivist is not available for this interview,” and referred to the protocol for transferring White House records to the National Archives when a president leaves office.

The now-retired national archivist said he became alarmed on Jan. 20, 2021, when he watched on television as then-President Trump exited the White House for the last time, followed by an aid carrying a box.

“I can remember watching the Trumps leaving the White House and getting off in the helicopter that day, and someone carrying a white banker box, and saying to myself, ‘What the hell’s in that box?’”

Mr. Ferriero relayed that story earlier this year, months after he began a tug of war with Mr. Trump over records that left the White House and ended up at Mar-a-Lago, records that Mr. Ferriero believes belong to the National Archives and Records Administration under the Presidential Records Act.

Mr. Ferriero was able to retrieve 15 boxes from Mar-a-Lago this January after negotiations with Mr. Trump.

He found classified material among the papers taken from Mr. Trump’s residence and alerted the Department of Justice soon afterward, according to a letter he sent to the House Oversight and Reform Committee on Feb. 18.

“Because NARA identified classified information in the boxes, NARA staff has been in communication with the Department of Justice,” Mr. Ferriero wrote to committee Chair Carolyn Maloney, New York Democrat, and the top Republican on the panel, Rep. James Comer of Kentucky.

After more negotiations with Mr. Trump over the records, the FBI raided his residence and seized 11 sets of classified documents, some listed as top secret.

The warrant for the raid cites three felony crimes related to mishandling of defense information and concealment or destruction of government records. Nothing on the warrant refers to classified documents, and the list of materials taken does not mention or include classification codes related to nuclear weapons, despite a Justice Department leak to the media that Mr. Trump was in possession of such sensitive material.

Mr. Trump rejected the claim that he absconded with government property and said he declassified the material before leaving office under his authority as commander in chief. He said the Justice Department could have taken any of the records in question simply by asking for them.

The Justice Department has refused to release the affidavit provided to a Florida magistrate to obtain clearance for the raid, so it’s not clear what led up to the search.

On his Truth Social media site, Mr. Trump called the raid “a sneak attack on democracy” conducted “for political, not legal reasons and our entire Country is angry, hurt and greatly embarrassed by it.”

Critics of the raid pointed to the far different treatment of Mrs. Clinton, who was caught using a private email server with more than 100 messages containing classified information. Her home de ella was never raided, and FBI Director James B. Comey ultimately declared that her misconduct de ella was n’t worth prosecuting.

A hacker discovered Mrs. Clinton’s private email server in March 2013, raising questions about whether she was breaking the law.

In September 2013, the National Archives, under Mr. Ferriero, eased the regulations that prohibited personal email accounts:

Margot Cleveland, a lawyer and senior legal correspondent for The Federalist who has been tracking the Trump records investigation, told the Washington Examiner that she suspects the probe is political and that the Justice Department is hyping the confiscated material as classified and top-secret to justify the unprecedented search and seizure at a former president’s home.

“Because the underlying dispute concerned the Presidential Records Act, and they know the public wouldn’t find a dispute over such documents as justifying an FBI raid,” Ms. Cleveland said. “The political nature of the raid likewise becomes apparent when the public traces the leaks back to a request by the National Archives to the DOJ to investigate Trump, and then the DOJ did, using a grand jury and subpoenas.”

Republican lawmakers are seeking more information from the Department of Justice and the National Archives about their coordination regarding the investigation into records taken by Mr. Trump.

Mr. Comer, the top Republican on the House oversight panel, wrote to officials at the National Archives demanding documents and communications among the Archives, the FBI and the Justice Department regarding Mr. Trump.

“Committee Republicans demand answers about the FBI and NARA’s investigation of President Trump and any coordination between the two agencies,” Mr. Comer wrote. “The seeming weaponization of the federal government against President Biden’s political rivals cannot go unchecked, and if NARA is working to further those efforts, it will only be the latest agency to lose its credibility in the eyes of the American people under the Biden administration. ”