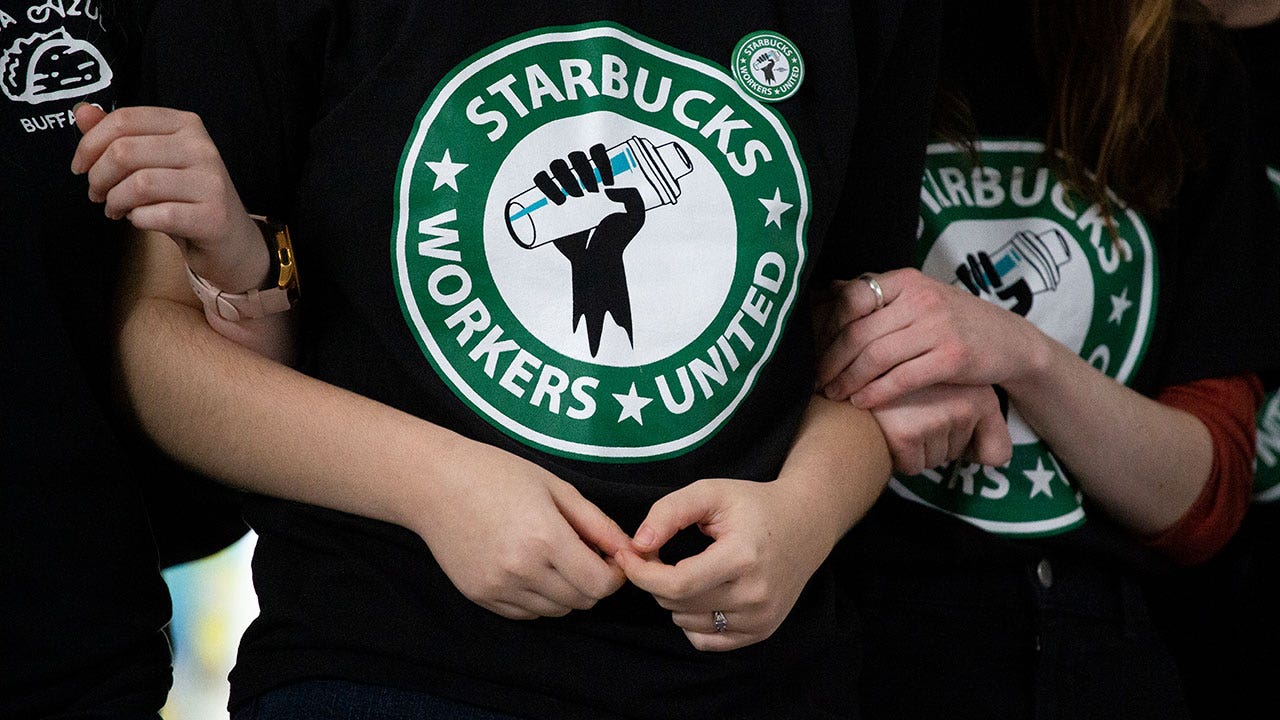 Starbucks Genese St. shift supervisor Caroline Lerczak on forming the first Starbucks union in the US

Seven Starbucks employees in Memphis, Tennessee, who lost their jobs earlier this year after speaking with media about their union activism must be reinstated, a federal judge ruled on Thursday.

The National Labor Relations Board had filed an injunction challenging their firing in the US District Court of Western Tennessee.

“Starbucks, and other employers, should take note that the NLRB will continue to vigorously protect workers’ right to organize without interference from their employer,” NLRB General Counsel Jennifer Abruzzo said in a statement.

Starbucks said Thursday that it “strongly” disagrees with the judge’s ruling, arguing that the employees were fired because they let a television crew into the store after hours.

“These individuals violated numerous policies and failed to maintain a secure work environment and safety standards,” the company said in a statement. “Interest in a union does not exempt partners from following policies that are in place to protect partners, our customers and the communities we serve.”

More than 220 Starbucks coffee shops throughout the US have voted to unionize since last year.

Starbucks announced a $1 billion investment in employees in May amid the union push, including a bump in hourly pay and increased training time.

Caroline Lerczak, a shift supervisor at one of the first Starbucks to unionize last year in New York, previously told Fox Business that workers “really just wanted more of a say in our workplace.”

“We are on the floor every day. We are creating the Starbucks experience. So we have really valuable input that we believe we can share with the company.”