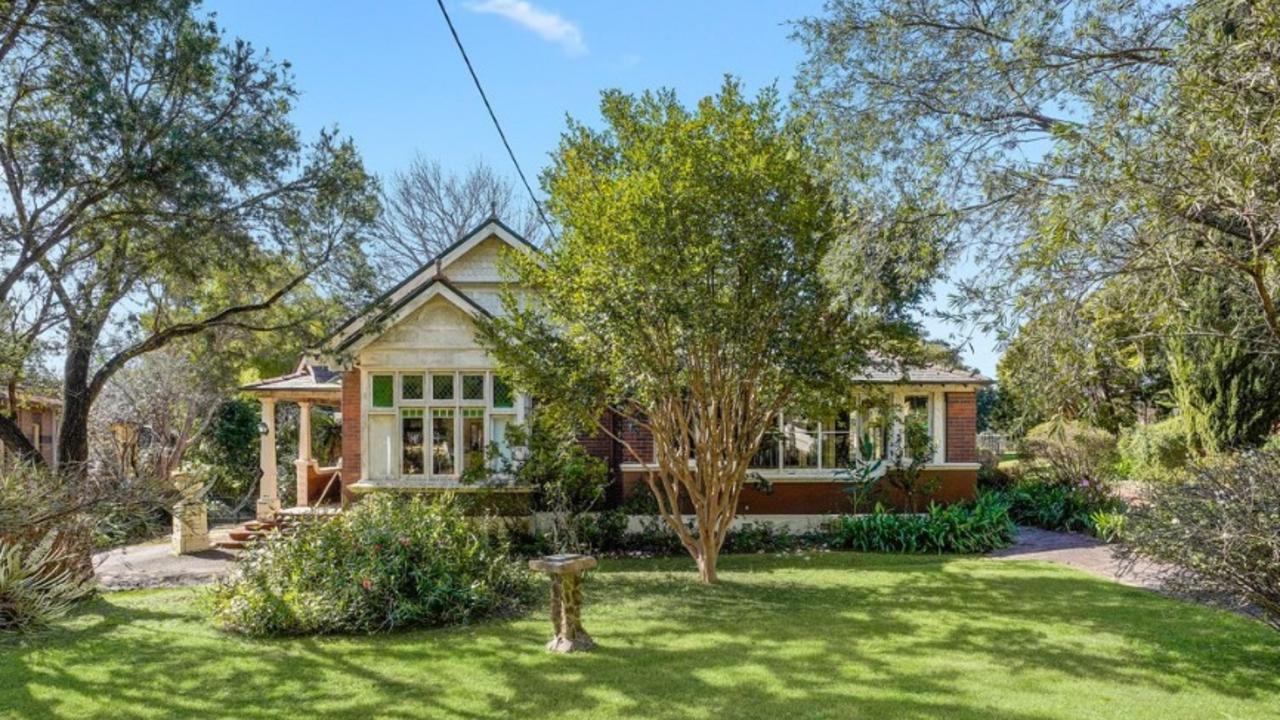 Del Osa, the tightly held Appian Way, Burwood home has been listed for sale with $7 million plus interest being shown.

The Federation home on a 4148sqm holding is easily the largest on the 19th-century residential showpiece estate developed by George Hoskins.

It is one of only two with their own functional tennis court, with the rest of the course enjoying the communal court.

It last traded in 1975 when bought by Sydney University professor Charles Bridges-Webb and his wife, Anne.

He was a foundation member of the Royal Australian College of General Practitioners in 1959.

Shock in Myocardial Infarction was his first research paper.

Impressively set within a picturesque north-facing garden with a tennis court, this magnificent Federation residence’s utterly captivating dimensions are spectacular in scale, breathtaking in period allure and unbridled in potential” the listing reads.