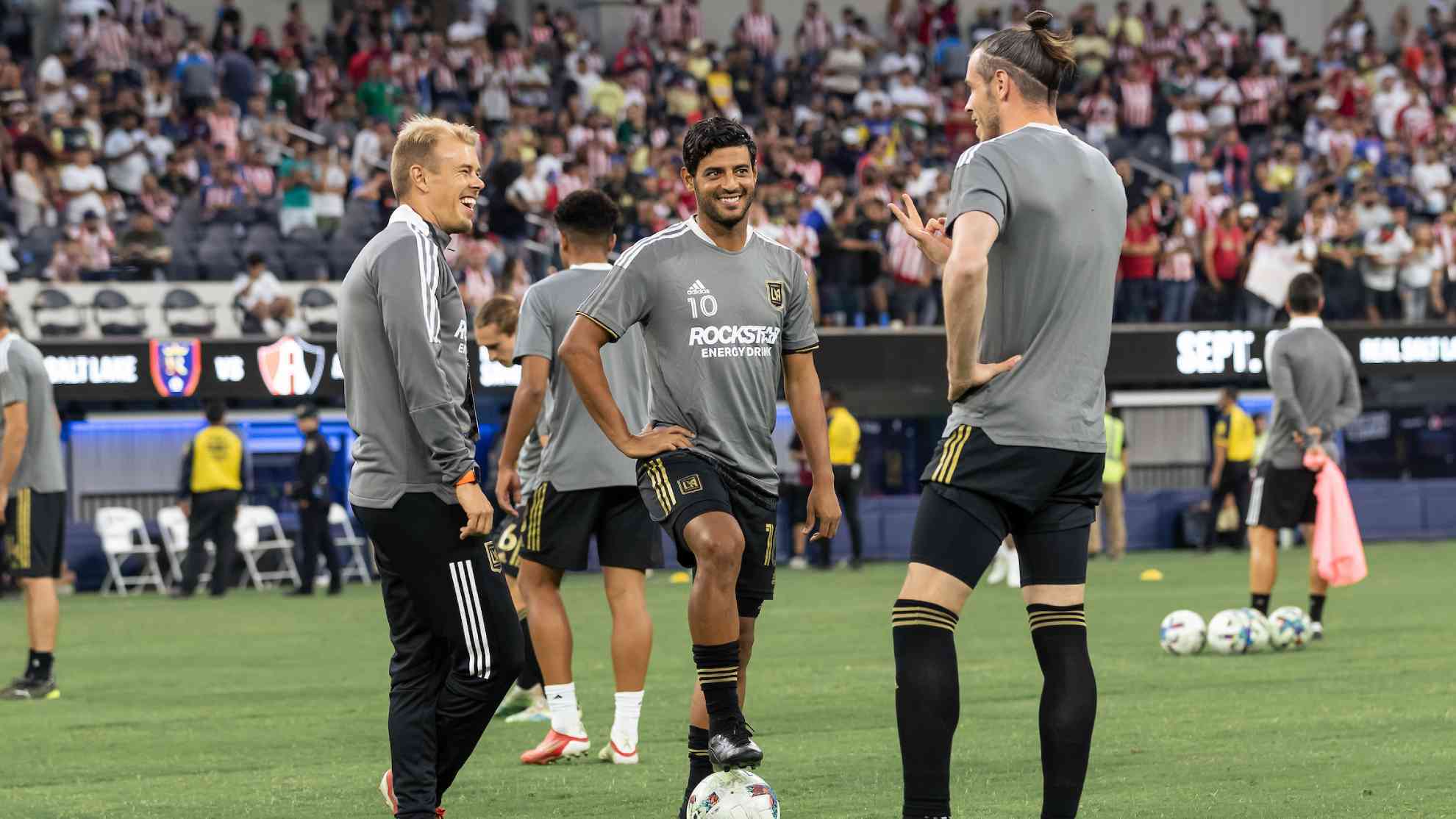 wednesday’s League Cup action comes to a close at the fabulous sofi stadium in Los Angeles California as Los Angeles F.C. looks to prove that its dominance is not limited to mls when it takes on MX League‘s all-time winningest team, American Eagles in a duel of stars just a few miles from Hollywood.

The team with the best current situation in MLS is LAFC, which also has all of its new recruits available to coach Steve Cherundoloas Italian defender Giorgio Chiellini and Welsh striker Gareth Bale are ready to play their first international game with their new team.

LAFC have won their last four games in the MLS regular season, the last of which was a 2-1 home win last Friday against the Seattle Sounders with goals from Kwadwo Opoku and Carlos Velathe latter of whom remains the team’s most profitable player since arriving for the founding of this franchise in 2018.

With 48 points from 22 games, the product of 15 wins, three draws and four losses, LAFC leads the Western Conference and the entire MLS in its quest for its first championship in its young history.

LAFC and America, with a completely opposite present

Club America’s current situation is very different, as they have already played three games in the United States in the past few weeks, losing two of them to Premier League stars Chelsea and Manchester Cityand drawing with FC Barcelona.

However, what is most alarming for the team, whose coach is Fernando Ortiz, is its poor start in Liga MX, where it is in 15th place, having won only one, drawn one and lost three of the five games it has played, including last Sunday’s defeat against Lion.