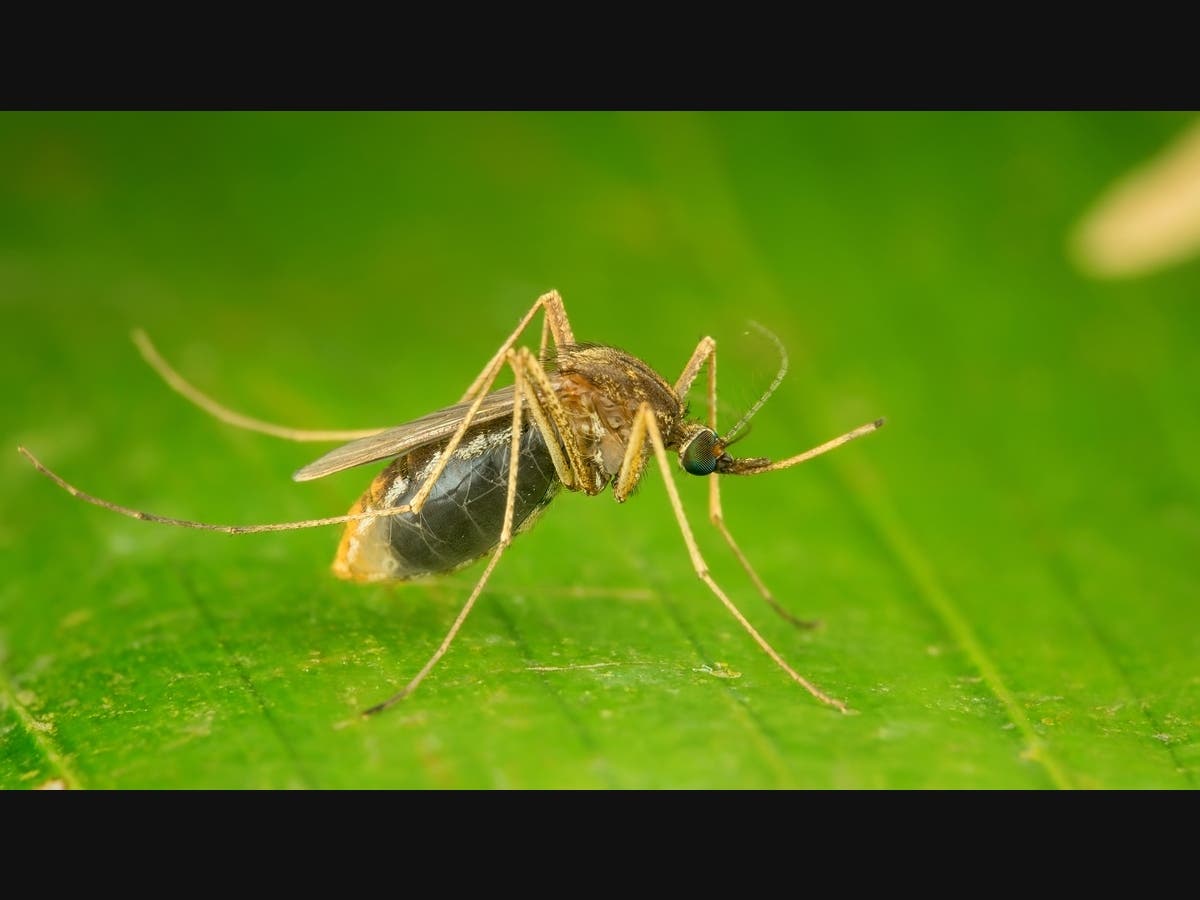 COOK COUNTY, IL — Cook County Department of Public Health (CCDPH) has confirmed the first human West Nile virus-related death in suburban Cook County this year. A Cook County resident in his late 70s became ill during the first part of August and subsequently died. WNV was a contributing factor in the death. Laboratory testing at CDC has confirmed the diagnosis of WNV.

“The kids may be going back to school, but the mosquitoes are still out,” said CCDPH Chief Operating Officer Dr. LaMar Hasbrouck. “West Nile virus is a risk until the first hard frost, so we still need to take precautions, especially at dawn and dusk when mosquitoes are most active.”

West Nile virus is transmitted through the bite of a mosquito. Common symptoms include fever, nausea, headache and muscle aches. Symptoms may last from a few days to a few weeks. However, 4 out of 5 people infected with West Nile virus will not show any symptoms. In rare cases, severe neuroinvasive illness including meningitis or encephalitis, or even death, can occur.

Last year there were 20 human West Nile virus cases, including 16 neuroinvasive cases and 1 death, in CCDPH’s jurisdiction of suburban Cook County. People older than age 50 years and immunocompromised individuals are at higher risk for severe illness. West Nile virus positive results in humans, birds, mosquitoes, and/or horses have been reported in 30 counties so far this year.

Fight the Bite: Practice the 3 R’s to prevent mosquito bites and the diseases they carry