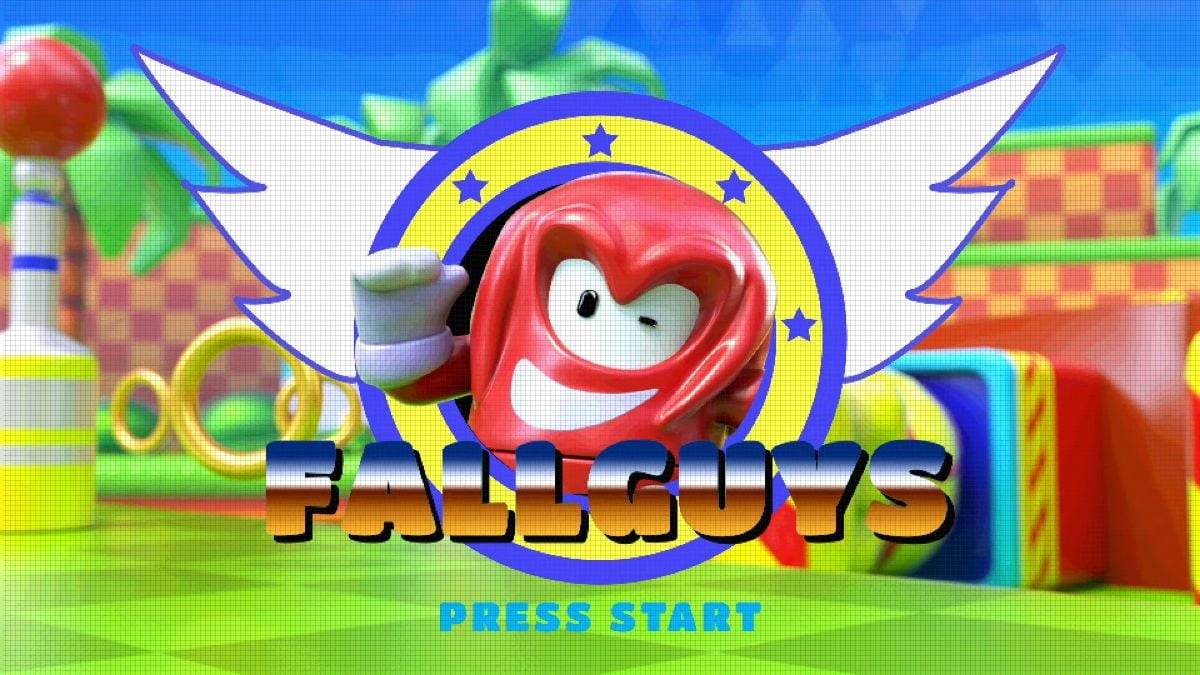 According to leaks, Fall Guys: Ultimate Knockout will have a big Sonic crossover at the end of summer. Mediatonic has teased such a crossover with official images, but data miners have discovered more about it. One data miner discovered new character costumes and a new stage based on the Sonic games. If you don’t want to be spoiled on what’s coming next, we recommend not reading further. The new Sonic stage is called Bean Hill Zone, based on the iconic Green Hill Zone.

FGPancake on Twitter and YouTube data mined several images for the upcoming Sonic stage in June. They found data on new Sonic costumes and a Bean Hill Zone icon. The costumes that Pancake found are based on Super Sonic, Tails, and Dr. Robotnik — Sonic and Knuckles have already been included in Fall Guys. Pancake has now gotten gameplay footage from the Bean Hill Zone and released it on their YouTube Channel. The stage is a rectangle-shaped arena filled with multiple obstacles, including the iconic red springs from the Sonic games.

There’s no end goal of Bean Hill Zone, and the footage shows Pancake’s character traveling around the stage. There are pipes that players can enter that will transport them to other parts of the stage. You can also run through circular structures that will speed them up, and there will be treadmill tracks on the top layer of the stage. Pancake also revealed in the video that the stage can have Rings, but the footage shows that they couldn’t interact with them.

The Sonic Rings are likely going to be part of a new Round for the Sonic collaboration. The new Bean Hill Zone Icon found by Pancake suggests this, and the Round could potentially be about which team earns the most rings at the end of the stage. The stage will probably house several other rounds, like Jinxed and Tail Tag.