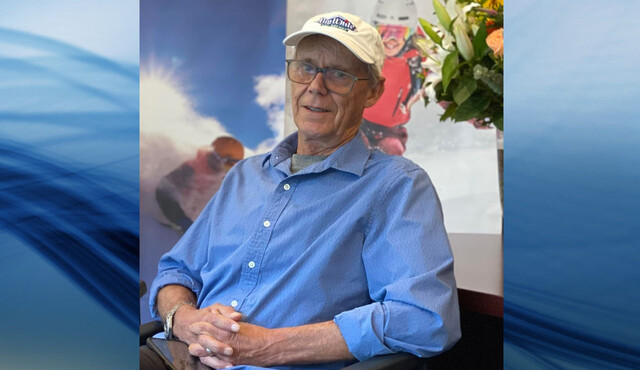 The former president of Big White Ski Resort passed away Friday at his home on the mountain.

“The family would like to express their sincere appreciation of the Big White fire department first responders, BC ambulance and the Kelowna General Hospital emergency room technicians, nurses and doctors for their professional care extended to Mr. Schumann,” Ballingall wrote.

Peter Schumann was born on May 13, 1951 in Adelaide, South Australia. He was the son of Desmond Schumann – the Australian man who bought Big White in 1985 for $4.5 million and helped shape the resort into what it is today.

Desmond, who also bought a Silver star in 2002, passed the resort onto Peter Schumann, and passed a Silver Star onto his daughter Jane Cann.

Peter served as the president and “family representative” at Big White until his retirement in 2014. His nephew, Peter Plimmer, took over as president and remains in that position today.

The sudden passing of Peter Schumann has left family and friends shocked, and family members from around the world are traveling to Kelowna to mourn the loss.

Ballingall says a memorial and reception will be held at a later date.