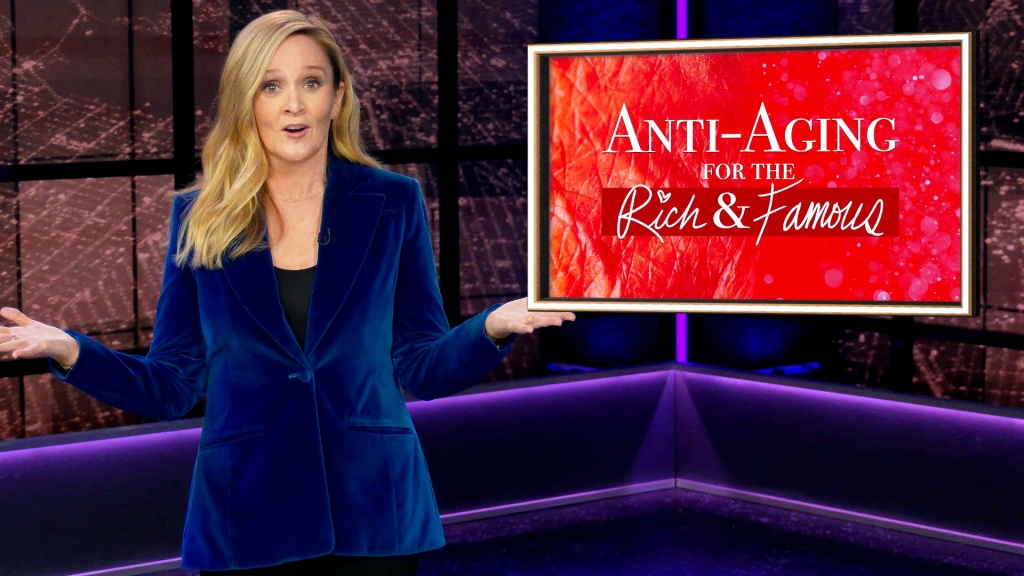 Full Frontal with Samantha Bee is over at TBS.

The cable network has canceled the weekly late-night series after seven seasons.

It is the latest major cancellation at the Warner Bros. Discovery network following the merger. Other shows canceled on the network include the second season of Chad and reality series The Big Dwhich was axed ahead of its premiere.

It is a blow for diversity in the late-night space, Bee was the most high-profile female talk show host and her departure comes just days after Desus & Mero split and exited their Showtime late-night series. Bee was one of the few late-night talk show hosts that would dive deep into subjects such as abortion.

Bee’s departure follows that of Brett Weitz, general manager of TNT, TBS and truTV, who was her big supporter at the network.

A TBS spokeswoman told Deadline, “As we continue to shape our new programming strategy, we’ve made some difficult, business-based decisions. Full Frontal With Samantha Bee will not return to TBS. We are proud to have been the home to Full Frontal with Samantha Bee and thank Sam, and the rest of the Emmy-nominated team for their groundbreaking work. We celebrate this extraordinarily talented cast and crew and look forward to exploring new opportunities to work with them in the future.”

the former Daily Show corresponding recently celebrated her 200th episode of the show, having spent much of the pandemic shooting the show in the woods outside of her house.

The show premiered on February 8, 2016, months before Donald Trump became President. Bee recently told Deadline, “I can’t even remember what my headspace was, I feel like I was a completely different person six years ago. We’ve lived through an entire Donald Trump Presidency, been in a global pandemic, so much has happened in the world and somehow we made 200 episodes of TV on top of that.”

After the pandemic, Bee and her team didn’t return to their studio in the CBS Broadcast Center on West 57th Street in New York, but rather to their own studio in Norwalk, Connecticut.

The weekly series had previously been nominated for four years straight in the main late-night Emmy category but lost out to TBS sibling Conan last year and wasn’t nominated this year. It did, however, pick up its 19th nomination for Outstanding Short Form Nonfiction or Reality Series.

The show saw Bee cover a range of subjects from stories inside the Beltway to sexual harassment with regular international stories from Rwanda, Jordan, Germany, Russia, Scotland, Mexico and Iraq.