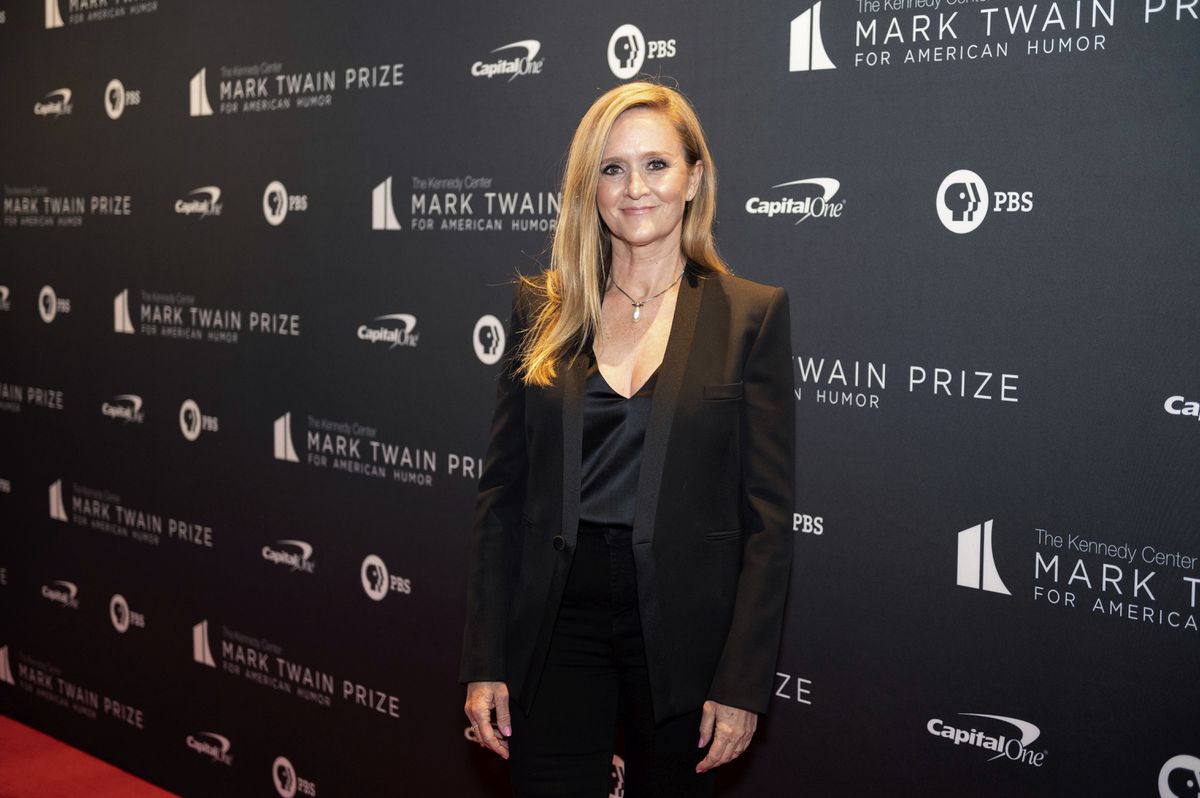 The show, which aired on CTV Comedy Channel in Canada, began its seven-season run in 2016.

Bee has been nominated for 18 Emmys, including a nod in the outstanding short form non-fiction or reality series category this year for Full Frontal With Samantha Bee Presents: Once Upon A Time In Late Night.

She won outstanding writing for a variety special in 2017 for Full Frontal With Samantha Bee Presents Not The White House Correspondents’ Dinner.

Spokespeople for TBS and the show’s production company, Jax Media, did not immediately respond to a request for comment.

This content appears as provided to The Globe by the originating wire service. It has not been edited by Globe staff.