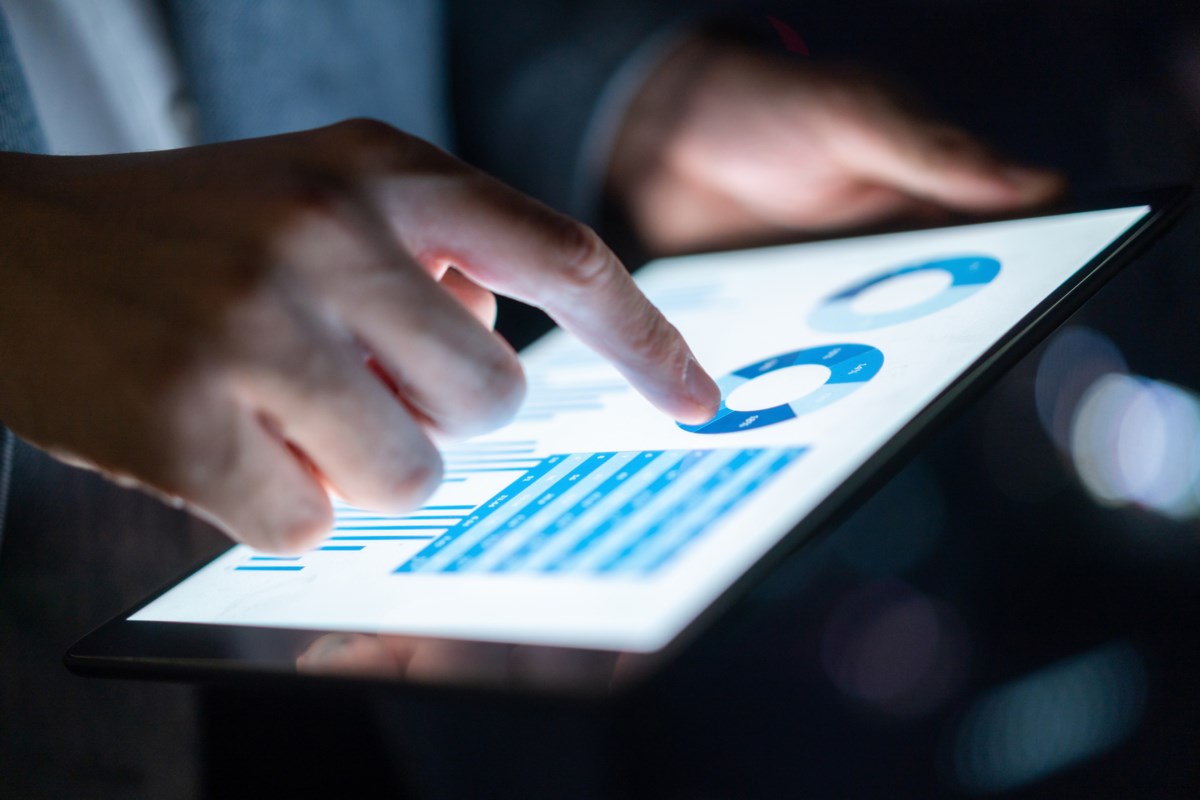 Gary Man Kin Ng touted himself as one with successful technology, real estate and manufacturing investments in Canada and China.

The country’s investment industry regulator now says a penalty hearing is to be scheduled for Ng, who was also found to be uncooperative with investigators.

Ng potentially faces monetary ends and conditions on further market activity, if not a permanent ban.

The IIROC proceedings are administrative and according to the Globe and Mail, the RCMP Integrated Market Enforcement Team in Ontario laid charges of fraud and money laundering against Ng in January. He is presumed innocent of any criminal charges unless or until a court rules otherwise.

The regulator had accused Ng and Donald Warren Metcalfe — who faced a hearing in November — of duping their lenders, who assisted the pair in buying PI Financial in 2018 for $100 million. A further $72 million was borrowed fraudulently.

Ng personally guaranteed the loans used to buy the firm, however, “despite his representations, Ng did not actually own, control or have trading authority over the securities accounts pledged as collateral,” according to IIROC. “Instead, ownership and control of the collateral was falsified by Ng and Metcalfe.”

Before buying PI Financial, which is said to employ over 300 people across Canada, Ng, 38, was an approved person and a registered representative for selling securities. He owned a Winnipeg-based firm named Chippingham Financial Group Limited via various corporate structures referred to by IIROC as the Ng Group. In November 2018, Ng, through the Ng Group, acquired a 100% controlling interest in PI Financial, IIROC stated in a November 2020 hearing notice.

Ng was accused of “vastly overstating” the value of assets in the accounts and altering securities account statements.

Although PI Financial was 100% owned by Ng, company officials “became aware of the issues concerning Ng’s purported ownership of securities accounts at the end of January 2020, and immediately reported these matters to IIROC,” the notice states.

Ng “represented himself to others as a successful businessperson who created enormous personal wealth through extremely highly successful technology, real estate and manufacturing investments in Canada and China.”

At the time of the PI Financial purchase, Ng spoke of the deal with BNN Bloomberg, whose hosts noted how unique the deal was, given most investment firms are bought by large corporate entities, not individuals.

“Metcalfe also perpetrated a fraud as he directly and actively participated with Ng in the falsification and distribution of false and/or fictitious account documentation to lenders,” IIROC has alleged.