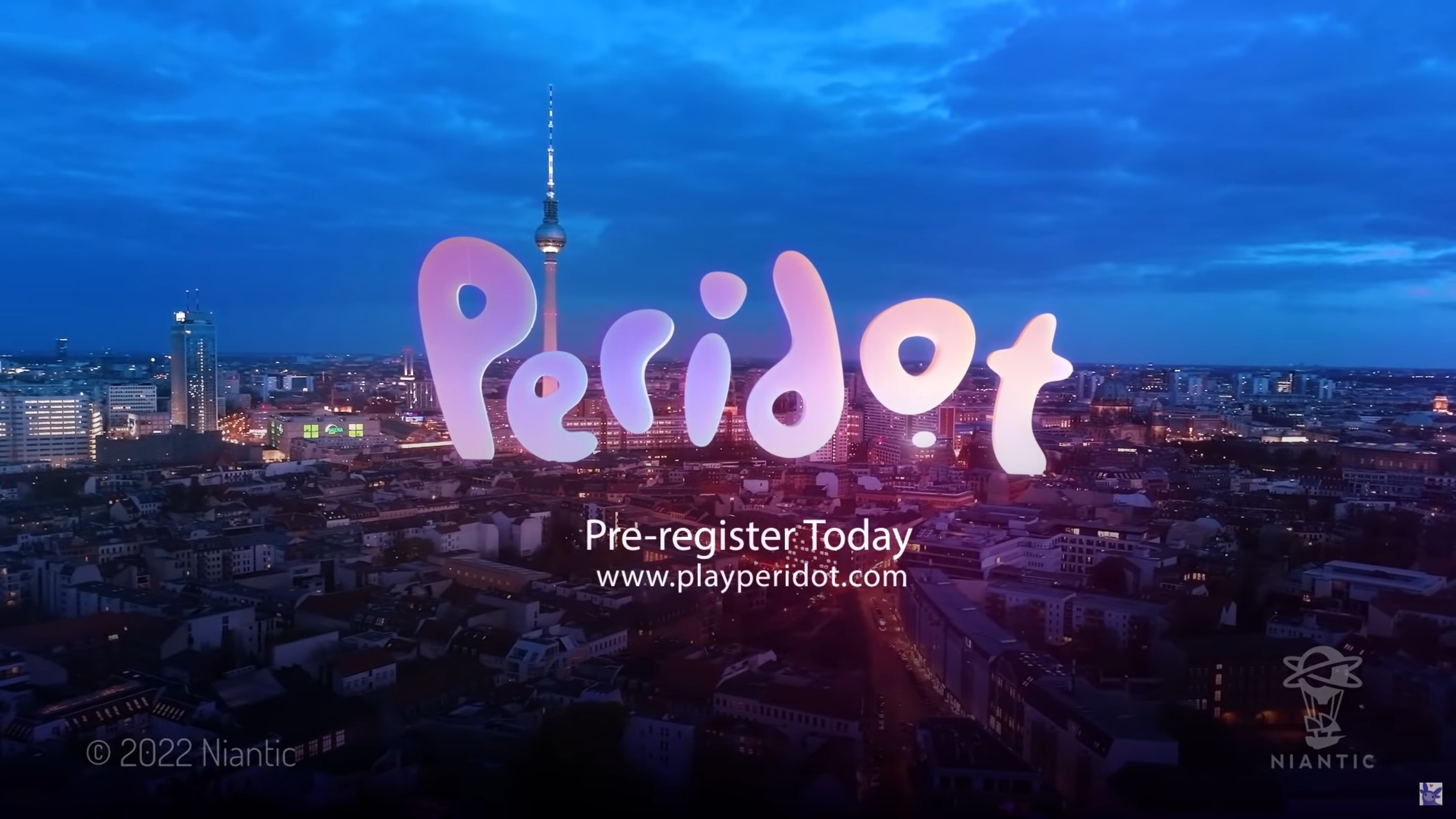 Earlier this month, we learned that Niantic is working on a new augmented reality game where you’ll raise and breed adorable creatures. This is the developer that’s best known for creating Pokémon GO, and its upcoming release, Peridot, sounds pretty familiar. However, if you’ve been curious to see what precisely Peridot brings to the table, thanks to a recent soft launch in Malaysia, the title’s gameplay has finally leaked online. While we knew this soft launch would kick off sooner rather than later, now that it’s underway, we can all get an eyeful of what the augmented reality pet raising game has to offer.

A quick search for Peridot on YouTube pulls up the above video (thanks Eurogamer), and it clocks in at 10+ minutes, covering the sign-in process and the game’s initial gameplay. As you would expect, players receive an egg that quickly hatches, revealing a creature that will have to be raised. You get to name your creature, and then you’re walked through how to take care of it (while providing access to the necessary permissions to utilize AR). Then you get to display your adorable pet in a real-world setting, which requires a flat surface and bright lighting.

Once your Peridot is out and about, you can pet the creature to raise its happiness level. Feeding your pet is also required to keep it healthy and happy, so you can draw circles on the ground to have your pet forage for food. Once you’re out of the tutorial, you’re dropped into the real-world map, which is where you can find Habitats, which sound like specific areas where you can breed your pets. So just like Pokémon GO, exploring the real-world map is very much a prerequisite that relies on discovering and interacting with specific areas, such as an outdoor waterfall at a hotel.

Of course, breeding and collecting Peridots is the focus, and so Niantic already offers an in-game store where you can purchase the items necessary to breed unique creatures, though there at least appears to be only one in-game currency keeping the store easy to navigate.

All in all, Peridot looks to be shaping up into a familiar augmented reality game from Niantic. While it doesn’t appear that much of the gameplay strays too far from previous Niantic releases, I suppose a non-branded game gives Niantic more control over the title (compared to something like Pokémon GO), so perhaps this is Niantic’s time to shine. , to show us all precisely what it can do when it’s in direct control of the branding and gameplay. While it’s still unknown when more regions will enter soft launch like Malaysia, there’s no doubt the recent early access for Peridot is a sign Niantic is well on its way to a Western release.

Matthew is a furious nitpicker and something of a (albeit amusing) curmudgeon. A person who holds an oddly deep interest in Android and advancing the state of gaming on the platform. Some may say a ridiculous task, but it is one he is willing to take on from the comfort of his armchair.