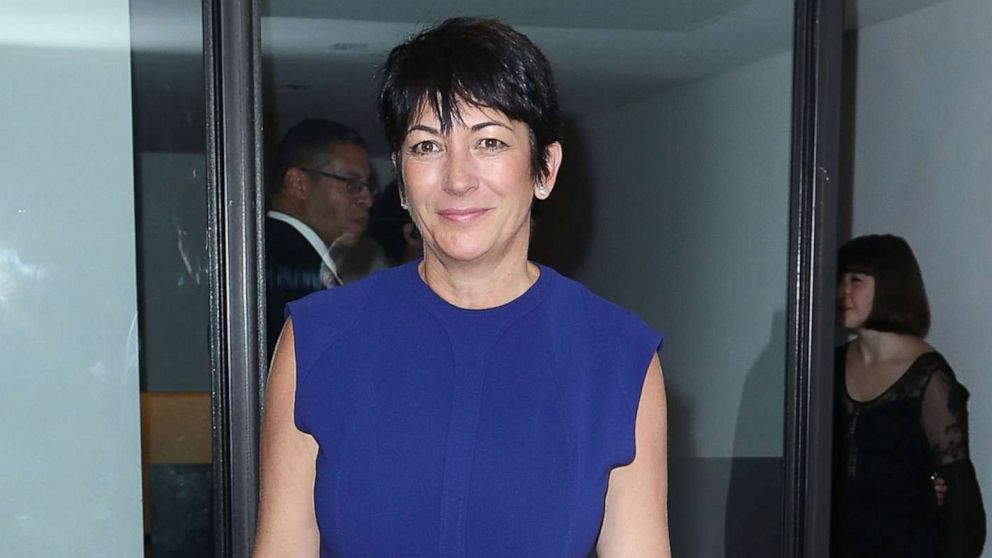 Ghislaine Maxwell has been moved to a low-security federal prison in Florida to serve her 20-year sentence for sex trafficking, according to the Federal Bureau of Prisons (BOP).

Maxwell, who has filed notice that she intends to appeal her conviction and sentence, is currently listed as an inmate at the Federal Correctional Institution in Tallahassee.

She was moved on Friday, according to a source close to the defense. The facility is different than what Maxwell’s attorneys had requested. They asked that she serve her time in Danbury, Connecticut.

Maxwell, 60, was found guilty of conspiring with Jeffrey Epstein to recruit, groom and abuse minors.

“There is nothing cushy about Maxwell’s designation. She is going to be surrounded by barbed wire and fences. Her new facility de ella is a far cry from the minimum security camps that people may imagine from television, “said Duncan Levin, a former federal prosecutor now in private practice in New York who was not involved in the case.

The outgoing director of the BOP, Michael Carvajal, was subpoenaed to testify this week before a Senate panel and could face questions about Epstein’s suicide while in jail.

Maxwell’s attorneys had frequently complained about the conditions of her confinement at the Metropolitan Detention Center in Brooklyn, where she was previously held, arguing she was subjected to harsh treatment because of her association with Epstein.

At the facility in Tallahassee, Maxwell will be expected to wake up at 6 am, make her bed, dress in khaki pants and khaki shirt and maintain a regular job assignment.

“The programs that will be offered to her will be few and far between given staff cutbacks and the [COVID-19] pandemic,” Levin, the former prosecutor, told ABC News. “And that’s a shame, because the government should be investing as much as possible to rehabilitate even the least popular inmates.”