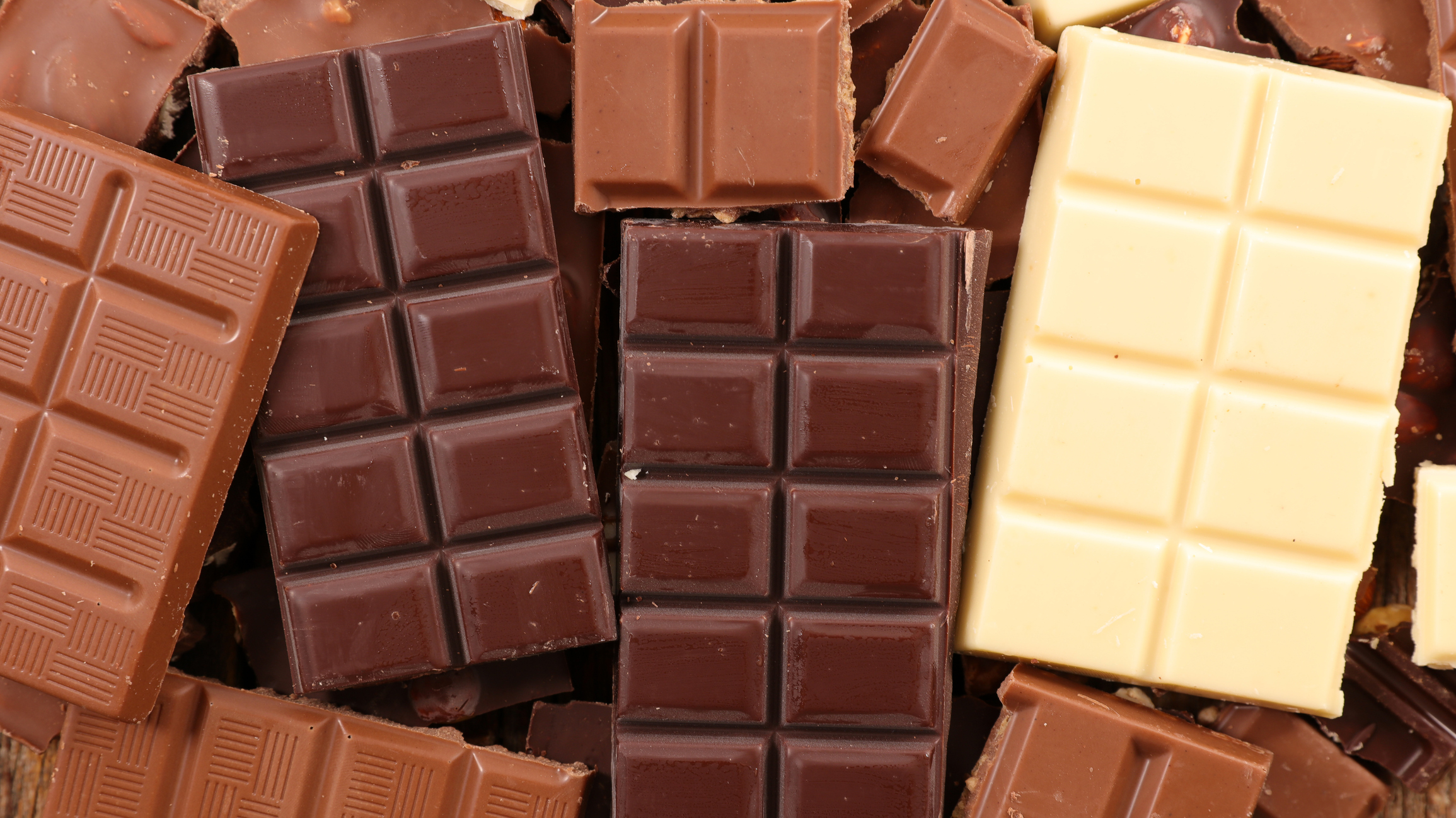 A video of a girl showing her father’s vast collection of chocolate bars has gone viral on TikTok.

Explaining that her brother had gone through the cupboard last week because their dad was away, Gouveia said they had to bin all of the expired chocolate bars on the shelves.

Piling one chocolate bar on top of another from a seemingly neverending supply in their dad’s chocolate stash, the daughter said: “No, we do not work for Cadburys.”

She said: “You would think he’s got a problem. [But] in fact, he just loves chocolate.”

Noting that she “can’t reach for the rest” of the chocolate in the cupboard, the video cuts to a clip showing several stacks of at least around 15 or so bars of identical Cadbury’s Dairy Milk chocolate.

But is chocolate addiction a real thing?

According to a June 2022 PsychCentral article medically reviewed by psychologist Lori Lawrenz, it’s not possible to be addicted to chocolate.

Chocolate addiction is not recognized by the Diagnostic and Statistical Manual of Mental Disorders, 5th edition, text revision (DSM-5-TR) as a condition that can be diagnosed.

It is possible to feel as if you are addicted to chocolate due to some of the compounds in cocoa that may mimic some of the effects produced by addictive drugs. Among such compounds is anandamide, a lip that binds to brain cannabinoid receptors and imitates the effects of cannabis, the PsychCentral article explains.

According to a 2018 study published in the Acta Pharmacologica Sinica journal, anandamide impacts the brain reward circuitry. “Several reports suggest its involvement in the addiction-producing actions of other abused drugs,” the study said.

A 2017 study in the British Journal of Sports Medicine also said there is evidence for “substantial parallels and overlap between drugs of abuse and sugar, from the standpoint of brain neurochemistry as well as behavior” in both humans and animals.

The latest viral video has left TikTokers perplexed, with many questioning the reasoning behind the father’s need to keep a stash of so much chocolate.

In a comment that got 10,100 likes, user HIBA asked, “is he hoping to find a golden ticket?”— referring to the Roald Dahl novel Charlie and the Chocolate Factoryin which a “Golden Ticket” is hidden inside a select few bars at a chocolate factory.

In a comment that received 4,886 likes, user ChloeD444 asked: “why does he buy so much for some of it to go out of date [crying laughing emoji].

Sarah Slaymaker wrote, “They are still in the cupboard though? It seems he likes buying it not eating it,” in a comment that got 1,325 likes.

User Em commented, “At least have a variation” — to which Gouveia replied: “He has different sizes.”