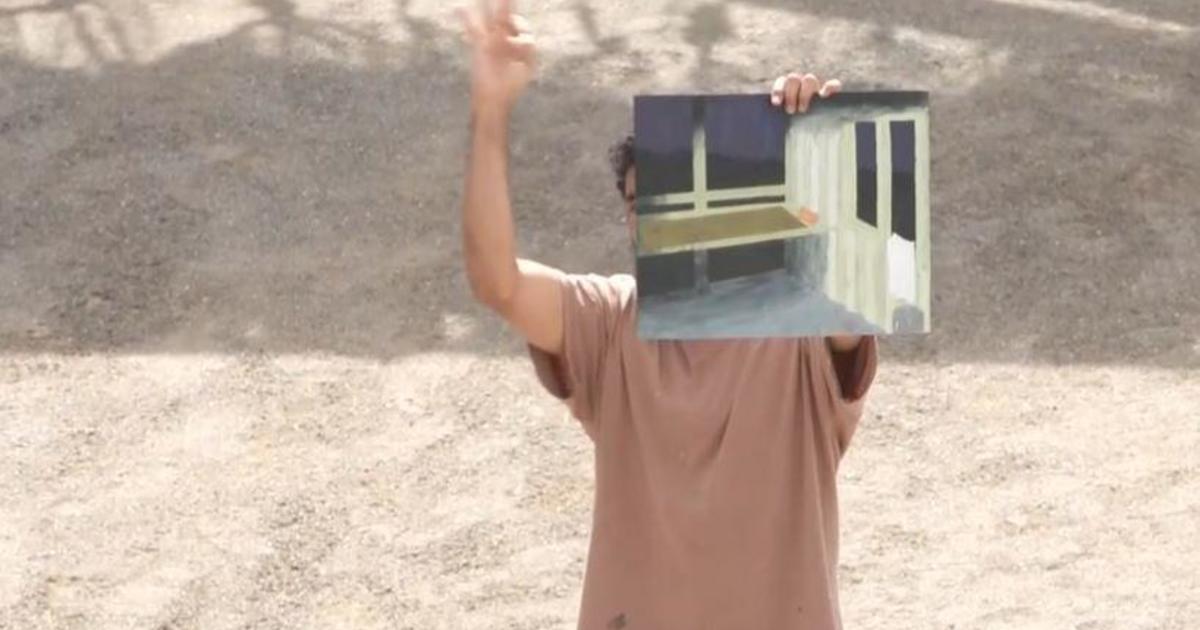 A US government review board has cleared one of the longest-held prisoners at Guantanamo Bay for release. The Periodic Review Board said in its July 19 “final determination” that there was no longer sufficient cause to keep Khalid Ahmed Qasim imprisoned at the base.

After spending more than 20 years at the prison camp, Qasim should be released to an as-yet unspecified country “with a strong rehabilitation and reintegration program,” the board said.

One of the so-called “forever” prisoners at Guantanamo, Qasim was in his twenties when he arrived in Afghanistan in 2000. It was his very first trip out of his native Yemen. He went, according to statements he and his lawyers have made over the ensuing 20 years, to work providing assistance to people in need.

After the attack on the USS Cole and the assassination of Afghan leader Ahmed Shah Massoud by al Qaeda, the Northern Alliance — a coalition of Uzbek, Tajik and Hazara warlords who opposed al Qaeda and the Taliban and became key partners of US forces in the country — stepped up its efforts to capture Anybody of Arab descent in Afghanistan.

They handed their over to US forces and, according to Gary Schroen, a former CIA intelligence officer who helped lead the search for Osama bin Laden, and testimony from the detainees themselves, were often paid significant bounties.

Qasim’s lawyers have said that, fearing the worst, he decided to turn himself in, confident that he would be released as he had no involvement in any attacks. Instead, he claims he was brutally interrogated, tortured and coerced into giving a false confession to training with al Qaeda. He was ultimately turned over to US forces, who sent him to Guantanamo Bay in May 2002.

Qasim has now spent half of his life there as “prisoner 242.” He was never put on trial and never charged with a crime. He claims he spent the first nine years of his incarceration in solitary confinement, and that he was subjected to both physical and mental torture and spent seven years on the hunger strike.

The periodic review board—a parole mechanism established under the Obama administration specifically to evaluate Guantanamo cases—had previously acknowledged Qasim’s “low level of training and lack of leadership in al Qaeda or the Taliban,” but until last week maintained that he was not eligible for release due to an “inability to manage his emotions and actions” and his “lack of plans for the future if released.”

His lawyer disagrees with that assessment.

“Khalid is still young and is excited for the opportunities before him,” Mark Maher, a US-based lawyer for the British charity “Reprieve,” who represents Qasim and a handful of other Guantanamo detainees, told CBS News.

During his incarceration, Qasim has taught himself English and Spanish. He also started singing and writing poetry but, most notably, he’s become an accomplished artist.

Some of his work was displayed at an exhibit hosted by the CUNY Law School in New York in 2020.

“Painting has been my relief,” Qasim said in an open letter he addressed to President Joe Biden in January 2022. “I am proud of my art… When they were exhibited in New York, I thought of the paintings looking out onto the elegant streets and the big buildings, and of the people in their nice city looking in, and how they cannot possibly imagine what our lives are like.”

When CBS News’ Margaret Brennan visited the prison camp at Guantanamo Bay in 2016, Qasim spotted her crew over a perimeter fence and was keen to share his art with them, holding it aloft for the cameras to see. From behind the fence he shouted descriptions of each painting in a mix of English and Arabic.

Maher said he hadn’t had a chance to speak with Qasim since the board’s decision last week, but he said the Yemeni has some plans going forward, including getting back into education, pursuing a career as an English or Arabic tutor, and further developing his artistic talent.

“His main priority is to leave with his artwork,” Maher said. “As you may be aware, the Trump administration stopped allowing detains to send their art out of the prison; a policy that the Biden administration has not reversed.”

It still wasn’t clear Monday exactly when Qassim would be able to leave Guantanamo, or which country the US might make a deal with for his transfer. It won’t be his home country of Yemen, as domestic US law prohibits the transfer of Guantanamo detainees to that war-torn country, his lawyer said.

The board’s instructions are just for him to be sent to “a country with a strong rehabilitation and reintegration program and appropriate security assurances as agreed to by the relevant USG (US government) departments and agencies.”

His future still remains with the US Secretaries of State and Defense. it has taken the US government years to find suitable countries to transfer some other released Guantanamo detainees.

“That said, Khaled is multilingual, so there are quite a few countries that I think he could integrate into easily,” Maher told CBS News. “We hope that this administration is serious about getting people out of Guantanamo, and swift action is necessary to fulfill that promise.”

Judging from his letter to Mr. Biden in January, the prisoner himself seems eager to start over again, far away from Guantanamo Bay.

“I don’t know where I will go, or what I will do,” he said then, “but there is another life for me outside this prison.”