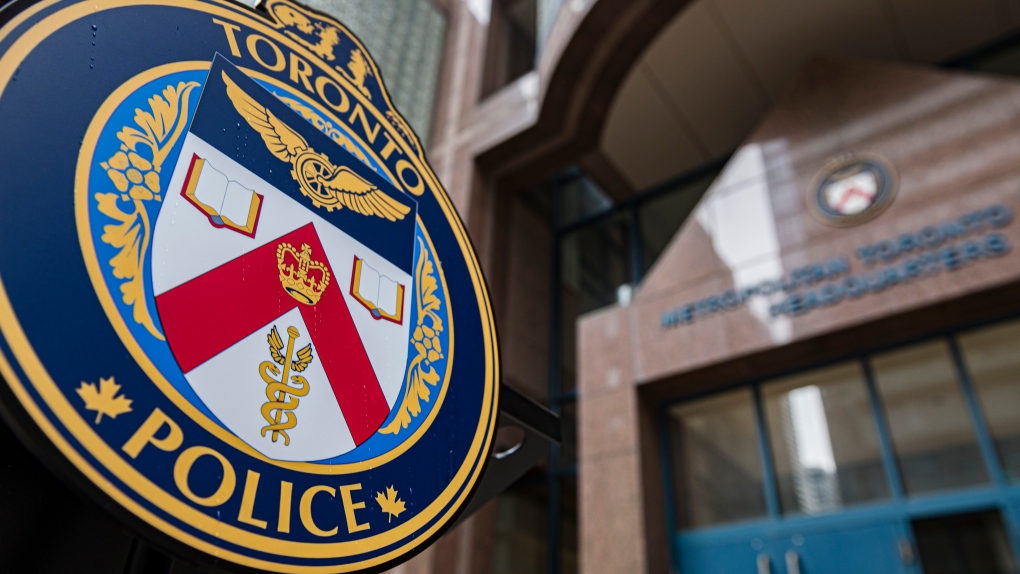 Toronto police say they received reports of gunshots fired at an apartment building in the city’s west end on Thursday night.

Officers say they were called to Armel Court and Albion Road just after 8:15 pm

At the scene, they say they found a broken lobby window along with evidence of gunfire.

At this point in time, there are no reports of victims.

Officers are asking for anyone with information to contact police.