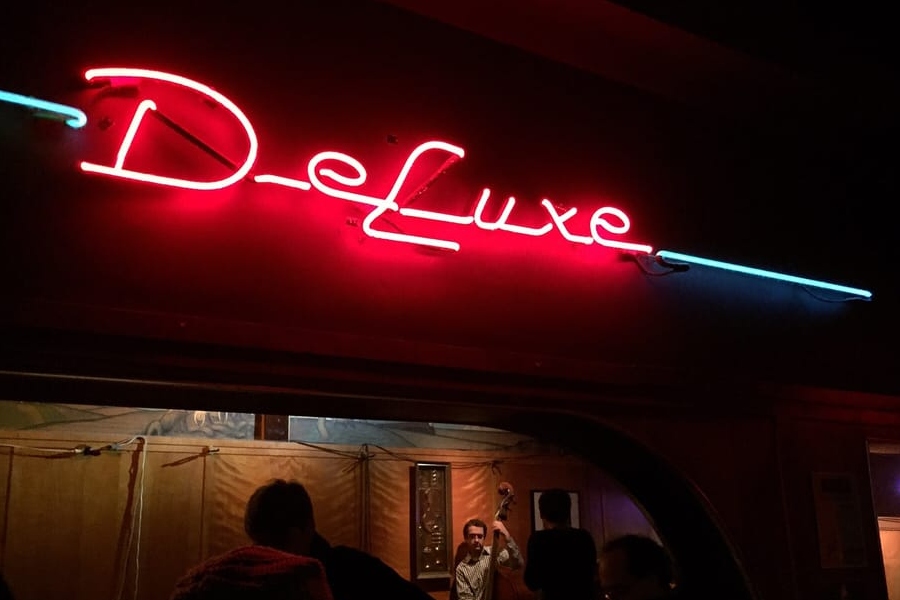 On Tuesday, local musician Cathy Lemons posted a note on Facebook from Club Deluxe owner Sarah Wilde, reporting their roster of musical acts that the venue would be closing.

“It is with sadness, and a hint of disbelief that I must let you know Deluxe will be closing,” read the letter, in part. “Please allow me to say, I have done everything I can.”

Wilde alludes to issues with the building’s owners and Club Deluxe’s ​​lease.

“We need the multi-billion-dollar real estate company that owns our building, to allow a fraction of their portfolio to remain occupied by small businesses,” Wilde wrote. “… Because we simply cannot be held to the same leases as multimillion dollar companies; we do not have real estate assets to put up as collateral or inflated tech salaries piling up in our accounts.”

Club Deluxe is one of those “soul of SF” places. Since 1989, it has offered a place for local music acts to showcase their talent and for patrons to enjoy, usually without a cover charge. The bar, which says on its website it is “reminiscent of an old time New York City jazz house,” is cozy and a little funky, both in ambience and rotating bills of music. It’s a real window into what people wish San Francisco was still like.

Wilde said in her note she hopes to move Club Deluxe to a new location, if possible. Preston offered to nominate the business to receive legacy status, which would help with marketing efforts, business support and grants.

It would seem the problem, though, lies with the value real estate investors assign to small businesses. At this time, no official closing date has been announced yet.

“I love San Francisco,” Wilde wrote in her note. “But I worry for her soul of her.”