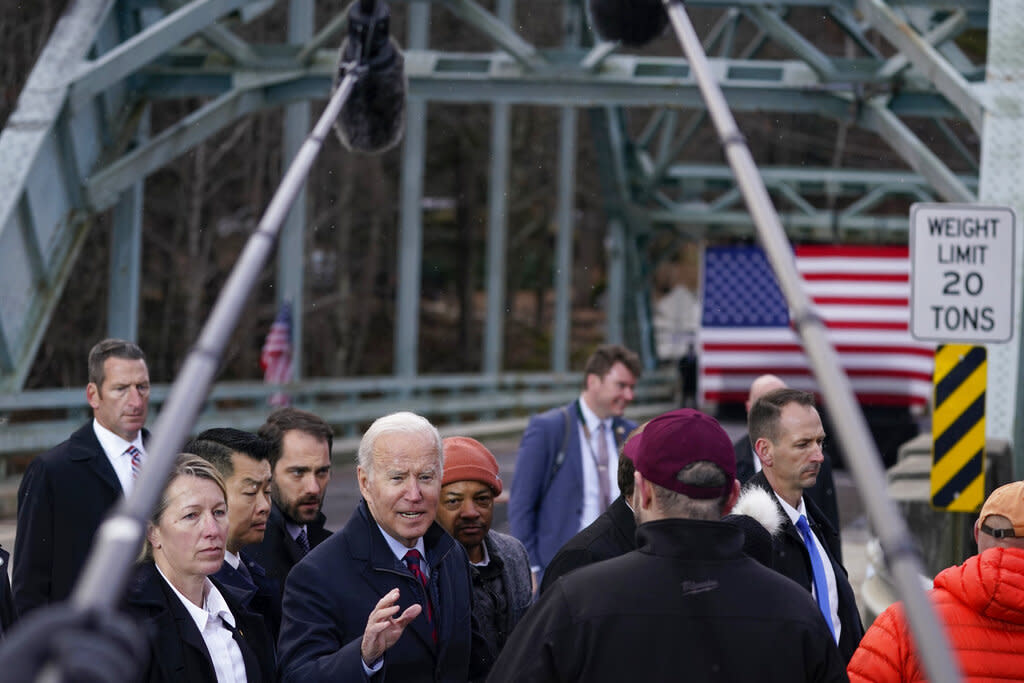 A Turkish man on the mend after getting stabbed in the chest during a hate crime on a Manhattan street said “he didn’t feel safe in America after the attack,” according to a friend.

Haydar Sonar, 24, immigrated to the US to escape the racism in Turkey only to be stabbed in Hell’s Kitchen on Friday by a stranger yelling anti-Turkish insults.

“I hate Turkish people,” the attacker said before plunging a sharp object into Sonar’s chest at about 12:15 am near W. 44th St. and Ninth Ave., cops said.

The attacker ran off uptown on 10th Ave. and has not been caught, cops said.

Police released surveillance footage of the suspect and are asking anyone with information to call Crime Stoppers at (800) 577-TIPS.

Doctors at Bellevue Hospital stitched up Sonar, who immediately left the country for Canada on Saturday, according to a friend, Emirhan Cinar, 20, who witnessed the attack.

Sonar and four friends were on their way to a bike garage in Manhattan when a man approached the group and asked if they were Turkish, Cinar said.

“Another friend told him to shut up. ‘Why are you talking like that?’ He randomly came up to us for no reason.”

Cinar said the stranger tried to stab him as well, but noted that his jacket protected him.

“He didn’t hurt me but he tried to stab me in my neck and my body,” he said. ”When he opened the knife everyone ran away.”

He said Sonar survived the attack but is not sticking around for an arrest.

“My friend came from the hospital,” Cinar said. “I left this country to go to Canada after the hospital. He said, ‘I don’t feel safe in America.’”

Cinar said his friend had spent five days in El Paso, Texas, going through the immigration process before arriving in New York City recently. Before the attack, Cinar said, he offered to help Haydar get settled in the city, offering him money, a place to stay, some clothes. He also offered to take him shopping to get new clothes because he did not have any of his own when he arrived, Cinar said.

Cinar said he’s thinking about following his friend out of the country.

“I don’t feel safe, either,” Cinar said. “I want to leave this country and go to Canada for immigration.”

He said the attacker threatened to come back and finish what he started.

“The guy told us ‘tomorrow I come again for you’,” Cinar said. “He said ‘I will f—k your wife. I will come for you tomorrow.’ I talk like that.”